?Manchester United have given

It has been well documented throughout the summer that new Inter manager Antonio Conte is eager to sign the Belgian forward, a man he also wanted when he was at Chelsea. Conte has grown ?frustrated that his number one target has not been secured yet, but Inter are wary of overspending as they have only recently come of UEFA sanctions for failing to meet Financial Fair Play regulations in 2015.

Inter stood firm over their valuation of Ivan Perisic last summer when United wanted the winger, and now the Red Devils have done the same with Lukaku. According to the Mir??ror, if a fee of £75m is not offered before United’s deadline, Lukaku will not leave Manchester this summer.

Inter are still hopeful of selling Mauro Icardi to finance the deal, but this remains uncertain with ?Juventus recently cooling their interest. 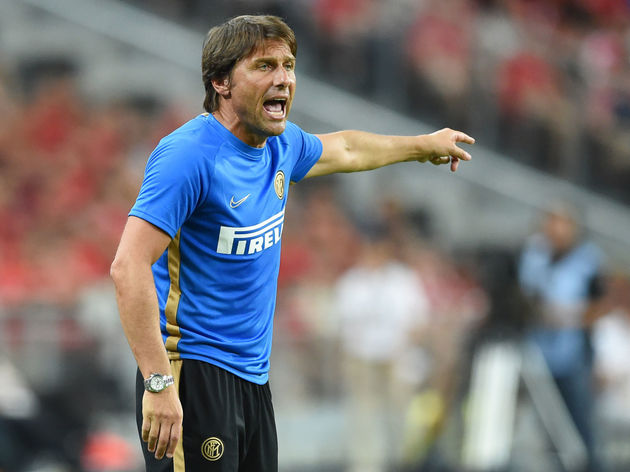 Lukaku, who was in and out of Solskjaer’s side last season, is keen to quit the club as he has reservations over whether he will be a first team regular at Old Trafford, facing competition from players like Marcus Rashford and Anthony Martial.

The Italian transfer window closes 15 days later than it does in England, but United want the situation sorted by the end of July so they can try and secure the signature of a replacement in the final week of the window.