?Manchester United are set to meet with Inter officials again on Monday to try and thrash out the final details of Alexis Sanchez’s proposed loan move to San Siro.

Both sides are believed to be eager to close the deal for Sanchez, who is yet to appear for United this season, but ?talks are thought to have stalled as Inter are unprepared to commit to Sanchez’s high wages. 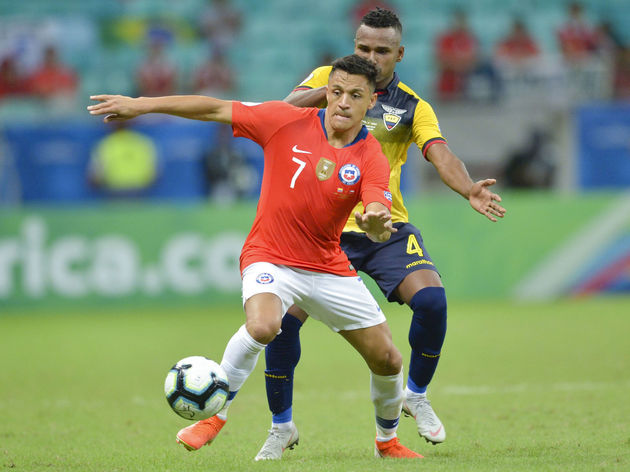 According to ?The Guardian, ?Inter only want to pay ?Sanchez €3m per year, whereas ?United, who are happy to pay a proportion of the winger’s wages, would prefer Inter to pay closer to €6m.

Talks between the two sides will resume on Monday, but it is thought that a conclusion is near and Sanchez could soon be set to reunite with former United teammate ?Romelu Lukaku in ?Serie A.

It has previously been suggested that ?Inter would pay Sanchez around €4m, and this may prove to be correct if the two sides agree to compromise on their initial demands. United are ready to allow Inter to pay the minority of the winger’s wages in the hope that they will look to make the move permanent next summer. Talks over such a move are believed to have progressed well, with a future fee of between €12m and €15m being suggested.

The Red Devils are desperate to offload Sanchez and bring an end to his torrid 18 months with the club. He has managed just five goals in 45 appearances for the club, and manager Ole Gunnar Solskjaer has clearly tried to move on this season.

The likes of Marcus Rashford, Anthony Martial and Daniel James have all featured heavily since the start of the campaign, with 17-year-old Mason Greenwood also being handed opportunities, and there does not look to be a place for an underperforming Sanchez. 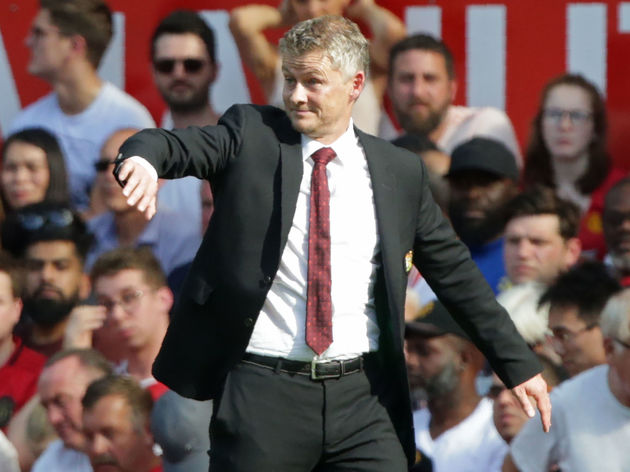 Should he indeed depart, the Chilean will no doubt look back on his United career with regret, having previously starred for ?Arsenal in four goal-laden Premier League campaigns.