?Mauro Icardi has claimed that he chose to move to from Internazionale to Paris Saint-Germain in a loan move this summer out of a desire to win titles, apparently aiming a not-so-subtle dig at his parent club.

The 26-year-old striker was deemed persona non grata at San Siro after a series of controversial events. Inter spent most of the summer trying to ship Icardi out to no avail before PSG offered them a loan deal with a 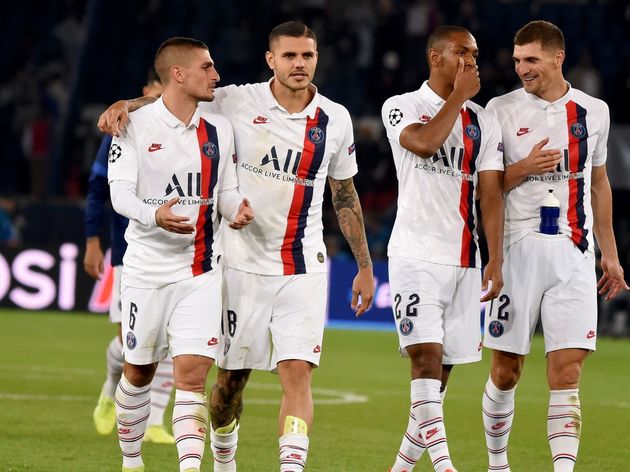 ?Icardi wanted to take Inter to court in an attempt to force his way back into the side?referred to a move to Paris as the ‘worst’ option for her and Icardi’s family