?Inter have confirmed that striker Mauro Icardi will wear the number seven shirt next season, amid rumours the Argentine will be sold in the near future.

New manager Antonio Conte is believed to have decided that Icardi has no future at the club, with the likes of Juventus and Napoli thought to be incredibly keen on signing him.

In the latest event in this lengthy saga, ?Inter took to their ?official website to confirm that ?Icardi will wear the number seven shirt, with new signing ?Romelu Lukaku taking the number nine.

Prior to Lukaku’s arrival, Icardi had worn the number nine shirt ever since joining the club back in 2013, but the Belgian now appears set to lead the line for I Nerazzurri following his big-money move from ?Manchester United.

Despite all the speculation around his future, we are no closer to knowing Icardi’s next destination. The player is believed to be keen to remain in Milan, prompting rumours that cross-town rivals ?AC Milan could try sign him. 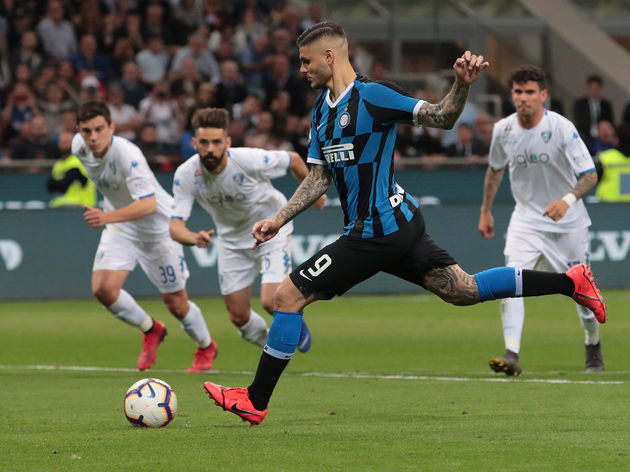 Both ?Il Giornale and Radio 24 journalist Paolo Condo (via ?Pianeta Milan) have claimed that Milan could try test their luck with a bid for Icardi, with Condo adding that I Rossoneri might have a great chance of completing a deal because of his desire to stay in the city.

Inter are thought to be eager to sell and, given they have received no satisfactory offers from any other clubs, they might be forced to do business with their rivals.

However, it is believed that ?Juventus are leading the race for his signature. Having missed out on Lukaku, they remain on the lookout for a new striker, and La Gazzetta dello Sport (via ?Sempre Inter) state that the Serie A champions are ready to sell five players to finance a move for Icardi. 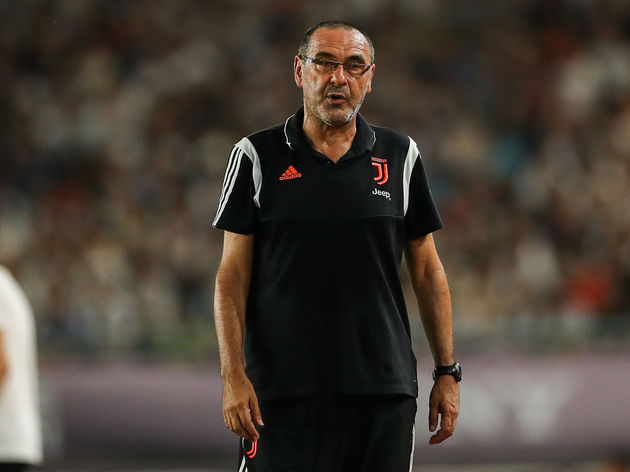 Daniele Rugani, Mario Mandzukic, ?Emre Can, Rodrigo Bentancur and Blaise Matuidi are all for sale, although Juventus’ won’t need to sell all five in order to afford a move for the Inter man.

Should Icardi leave the city of Milan, it is believed that Juventus would be his preferred move, but it remains to be seen whether they will be able to submit an acceptable bid.