Inter’s ostracised striker Mauro Icardi could return to training for I Nerazzurri on Friday following a meeting with some of the club’s top officials.

The Argentine has been out the squad even since the captain’s armband was stripped from him and instead awarded to their goalkeeper, 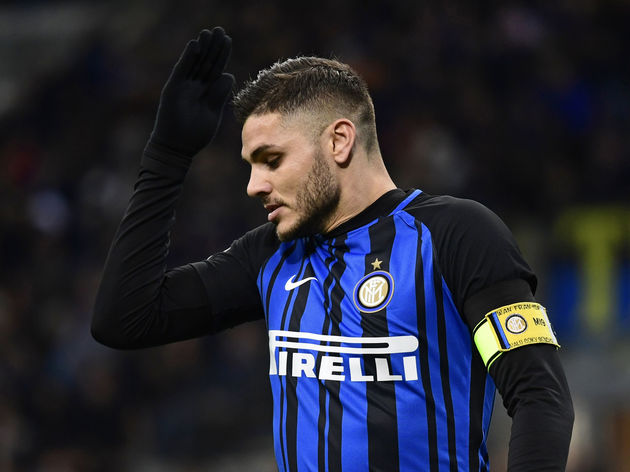 La Gazzetta dello Sporthave added to the most recent developments, claiming that Icardi could actually return to first-team training with the Nerazzurri as early as Friday. 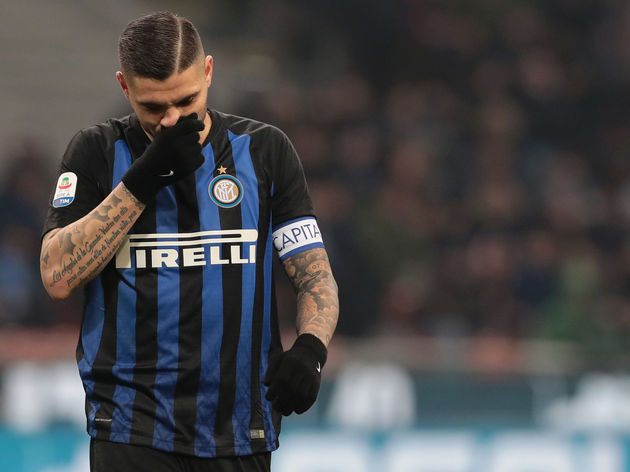