Mauro Icardi has sued Inter in an attempt to force his way back into Antonio Conte’s side, because some stories just keep developing new, wackier layers.

Upon his arrival at the club, Conte made it abundantly clear that he had no place for Icardi in his squad, with Romelu Lukaku brought in as his replacement. Plenty of sides have pursued deals for the Argentine, but it is believed that he is only interested in staying with Inter. Conte has shown no sign of reinstating ?Icardi to the team, and now ?La Gazzetta dello Sport state that the striker has actually now taken his team to court to demand he be given a place back in the team, on top of €1.5m in damages.

They add that Icardi had appeared set to seal a move to Ligue 1 side Monaco, but the 26-year-old has instead decided to sue ?Inter in the hope of being brought back into the first-team fold.

With Icardi out of the team, Conte has preferred the pairing of ?Lukaku and Lautaro Martinez, and it is believed that the boss wants to persist with that partnership. 17-year-old Sebastiano Esposito also earned a place on the bench during Inter’s 4-0 win over Parma, with Conte clearly not eager to keep Icardi around for much longer.

Alongside Monaco, Juventus are also thought to be particularly keen on Icardi, but this latest move is just further evidence that the striker does not want to be anywhere other than Milan for the foreseeable future.

This is not the first time that Conte has endured a spectacular fall-out with a striker, having clashed with ?Diego Costa during his time with ?Chelsea. 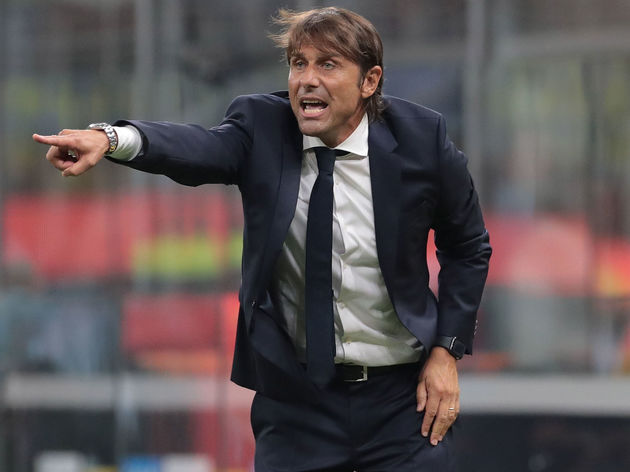 Conte sent Costa a text to tell him that he was no longer welcome at Stamford Bridge, prompting a drawn-out saga which culminated in the striker sealing a return to ?Atletico Madrid six months later.

Whether something similar will happen with Icardi remains to be seen, but this legal battle will certainly give Conte something to think about going forward. Even if that thought is ‘wait……..what?’