Inter striker Mauro Icardi will return to first-team training on Thursday and could even be in line to feature in their Serie A match against SS Lazio next week.

The Argentine has been out of action for the Nerazzurri ever since he was stripped of the club’s captaincy last month, having last featured during a 1-0 win over Parma on February 9.

But Inter’shierarchy have made some progress with Icardifollowing their long stand-off, and Sport Mediasethave confirmed on social media that the forward will rejoin his teammates on Thursday with a little over a week to prepare for their next league match. 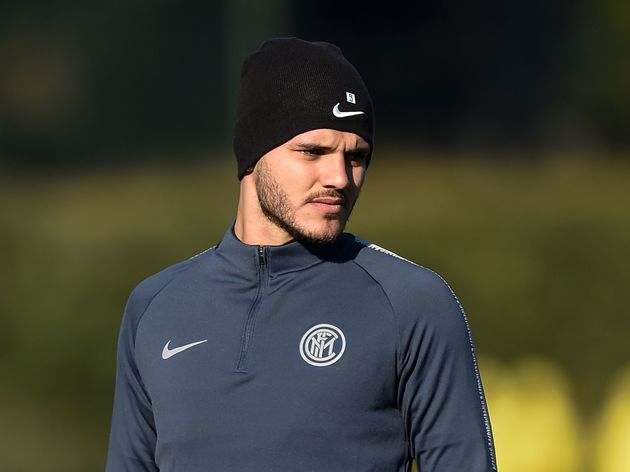 The same outlet (via Football Italia) claims that Icardi “will” be included in the matchday squad which will host Lazio at the end of the month.

Inter have won 50% of their games across all competitions since Icardi’s self-imposed hiatus, which included a stunning win in the

As big of rivals that inter are to Milan – there’s no denying Mauro Icardi is insanely clutch & world class. 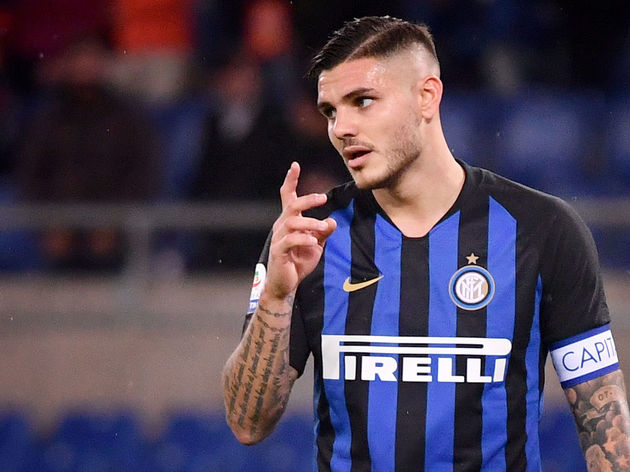 But although his long-term future is still very much undecided, the impact that Icardi could have from now until the end of the season could be irreplaceable in Inter’s hopes of reaching Europe once again next season.