?Miralem Pjanic is hopeful that Juventus can realise their Champions League dream this year, after a promising start to the 2019/20 season.

I Bianconeri have won eight consecutive Serie A titles and currently sit top of the table after beating Inter at the weekend, yet they’ve been unable translate their domestic success into European trophies. 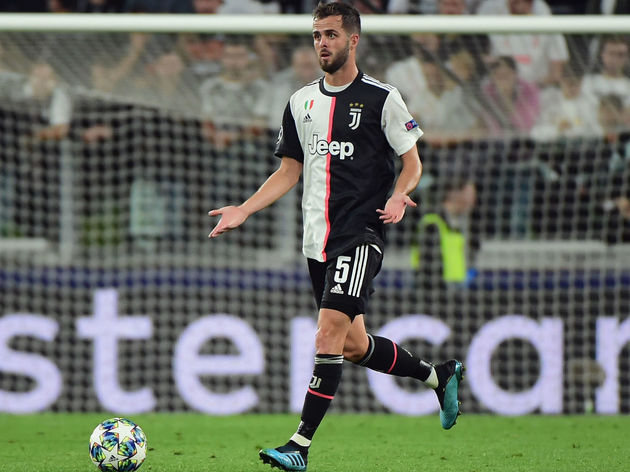 Since Juve last lifted the Champions League in 1996, they’ve played and been beaten in a further five finals. But Pjanic, as quoted by Radio Sarajevo (via ?Football Italia), hasn’t let this dampen his spirit. 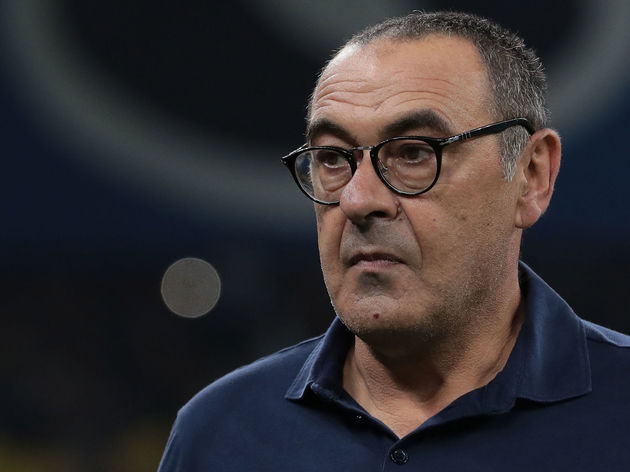 Massimiliano Allegri twice came within a whisker of lifting the trophy during his time at the ?Juventus helm, but perhaps Maurizio Sarri is the man to take them a step further for the first time in more than two decades? He’s certainly hit the ground running on his return to Italy.