?Sevilla and Inter both had summer bids for Real Madrid defender Nacho turned down by the player himself over the summer.

Los Hispalenses coach Julen Lopetegui – who worked with the 29-year-old during recent stints as Real and Spain manager – was eager to bring him south to join the Europa League outfit, but the player was firm in his desire to stay in the capital. 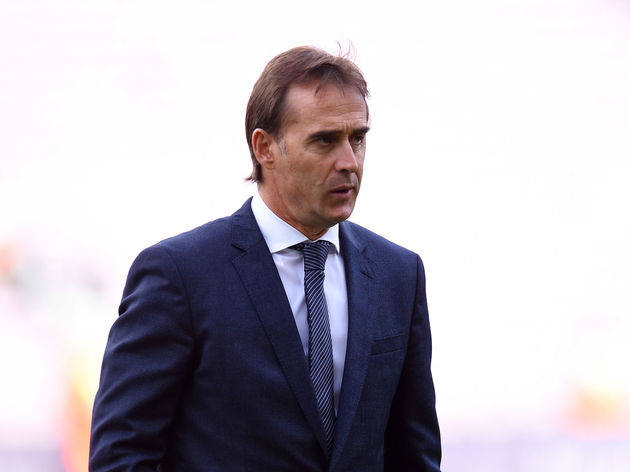 Nacho entered ?Los Blancos’ academy in 2001 and has gone on to make 190 appearances in all competitions for the senior side, with the youth product unwilling to cut ties after nearly two decades at the Bernabeu.

According to ?Marca, Lopetegui and Sevilla had long, drawn-out negotiations with Madrid over the off-season in an effort to lure their fourth choice centre back to Estadio Ramon Sanchez-Pizjuan. 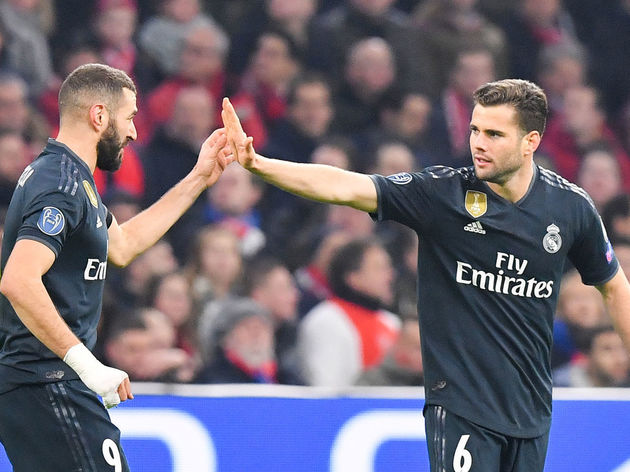 He penned a contract extension in May that will keep him with Los Blancos until 2022, a deal which would take him to 11 years as a member of the first team at the Bernabeu.

Lopetegui was his boss in Madrid for just three months during that period, the coach given his marching orders in late October 2018 after an underwhelming beginning to the campaign.