?Carlo Ancelotti’s Napoli side have entered the race to sign Inter’s Mauro Icardi this summer.

?The Partenopei are looking at the Argentine striker as a potential signing ahead of next season and are looking to take advantage of the fact that new Inter manager Antonio Conte doesn’t appear to be planning to incorporate Icardi into his side. 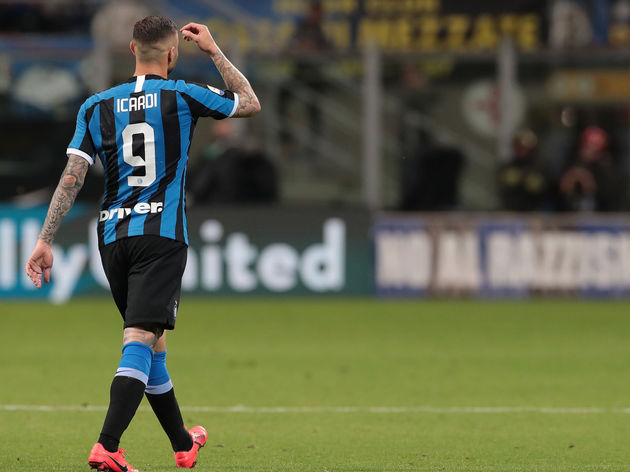 Icardi’s relationship with the club is at an all-time low following events earlier in the year. He was stripped of the captaincy by former manager Luciano Spalletti in February and didn’t feature for the club again until April as rumours surrounding Icardi’s fitness circulated wildly.

?Calciomercato report that Napoli have entered the race to sign Icardi and have made an offer for the former Sampdoria player. 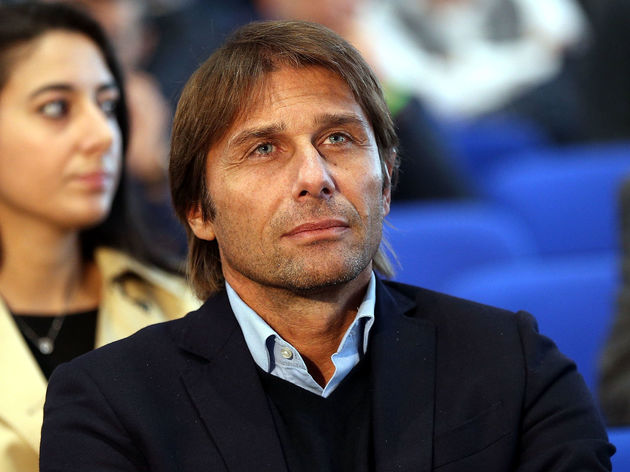 The Nerazzurri won’t be looking to let Icardi go on the cheap though, despite the problems he has caused in the past. ?Icardi?Inter

?Napoli pair Piotr Zielinski and Fabian Ruiz are the two men in question, though the Partenopei see these two players as unsellable and would be more open to letting Lorenzo Insigne go instead.

Yet it’s thought Conte is not a fan of Insigne like his predecessor was, so this deal looks unlikely to gain any momentum unless Napoli offer players that would interest the former Chelsea boss.