One of this summer’s hottest transfer targets after scoring 22 goals and registering 11 assists in Ligue 1 last season, 24-year-old Pepe has been linked with the great and good of European football this summer.

Lille value Pépé at €80m, including add-ons, and are fully intent on making the most profit possible if their star player is to depart this summer. 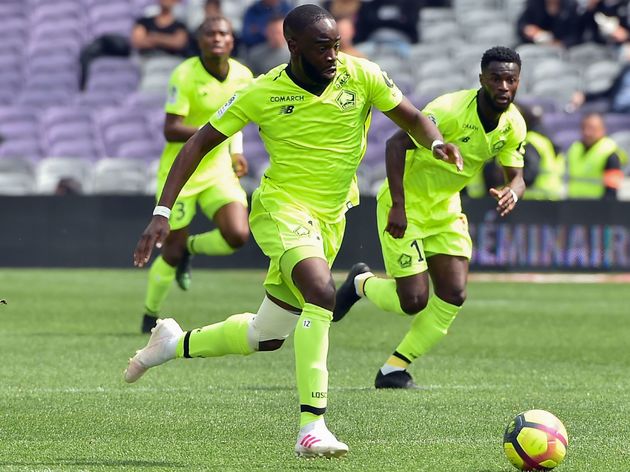 According to L’Equipe (via GFFN), Lille has now received ‘firm bids’ from the likes of Arsenal, Liverpool and Inter, while Napoli and Atletico Madrid remain in the running.

However, the truth to those claims is up for debate. Despite L’Equipe’s report suggesting a deal could be completed soon, Lille’s owner ??and president Gérard Lopez seemed to dismiss the notion that Liverpool, at least, have put any bid on the table.

He told ?RMC Sport, relating to the Reds’ interest: “

While Liverpool may well have been in touch with Pepe and his representatives, the talk in England suggests a summer move from Anfield is highly unlikely.

Jurgen Klopp has continued to maintain that ?no major investment into the playing squad will be made this summer, while in-the-know journalists maintain the Reds have no interest in the Ivorian or would only make a bid if one of their current front three were to depart.

Also worth categorically saying now that Liverpool have absolutely no interest in Nicolas Pepe. For all the stories that are coming from the continent, it is not a deal that will be happening.

This fuels suspicion that Lopez is using the French press to feign interest from the European champions as a means to raise the price for Pépé, in an attempt to fully capitalise on the winger’s inevitable departure from the club.

Relating to the other two named clubs in L’Equipe’s report, ?Inter’s main summer target seems to be Romelu Lukaku as Antonio Conte’s new side look to walk the tightrope that is Financial Fair Play. The infamously cash-strapped Arsenal, on the other hand, may be priced out of a deal as they look for ?cheaper targets like Everton Soares.