?Inter midfielder Nicolò Barella is set to undergo surgery after suffering a knee injury in Saturday’s 3-0 win over Torino.

Barella was forced off during injury time in the first half after attempting a back-heel pass. With nobody around him, he collapsed to the floor and looked to be in real discomfort before being substituted. ?Inter have since confirmed on their ?official website that he suffered a sprained knee, and the scans on his injury actually revealed that he had damaged a fragment of cartilage on his kneecap as well.

To address the issue, Barella will soon undergo surgery to remove the fragment in question, but there is no mention of how long he is expected to be out of action.

It seems almost certain that he will miss Wednesday’s trip to Slavia Prague in the ?Champions League, while Barella may also miss meetings with SPAL, Roma and ?Barcelona during the first few weeks of December. Barella joins fellow midfielders Stefano Sensi and Roberto Gagliardini on the sidelines, leaving manager Antonio Conte incredibly short in that department. Marcelo Brozovi?, Borja Valero and Matías Vecino are Inter’s only senior midfielders, while 17-year-old Lucien Agoume was called up to the bench to help deal with the injury crisis.

However, central midfield is not the only position in which Inter are struggling. Kwadwo Asamoah, ?Alexis Sánchez and Matteo Politano are all out through injury as well, creating more than a few headaches for Conte. 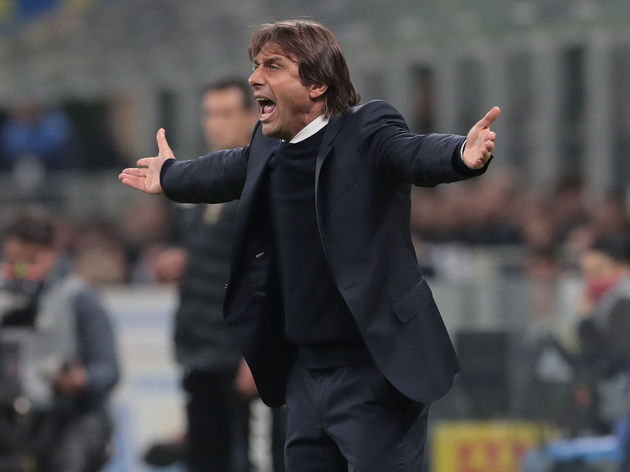 Despite their fitness struggles, Inter’s impressive start to the season has continued. They remain second in the ?Serie A standings, just one point behind league leaders ?Juventus, and are currently on a run of four consecutive victories in the competition.

Conte’s side have won 11 of their 13 games this season, with their only loss of the campaign coming against Juventus early in October.