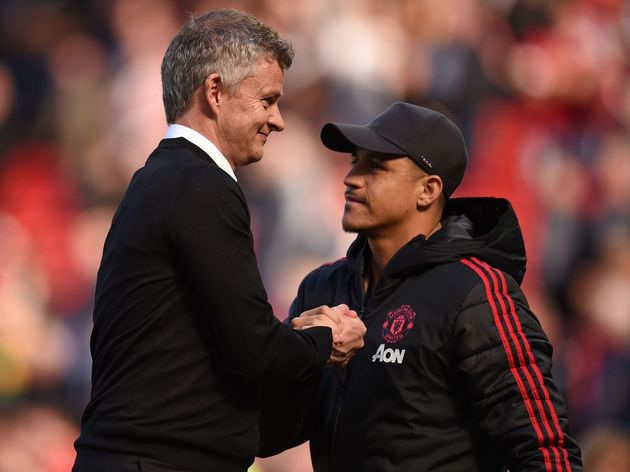 “Definitely. This is a loan for a year,” Solskjaer said when asked if Alexis could play for United in the future, quoted by Sky Sports. “

“I know him,” Guardiola said, quoted by the Evening Standard. “We worked together in Barcelona – I have a special affection as a player, of course, but especially as a human being. He’s an incredible, humble guy and a fighter.

“Because I think the way Inter plays, it suits him perfectly. Playing close to [Romelu] Lukaku and in this position, I think he is going to have a good period in Milan.”