Giroud has found himself a spare part at Stamford Bridge this season, appearing seven times in all competitions halfway through the campaign and starting only twice in the Premier League. 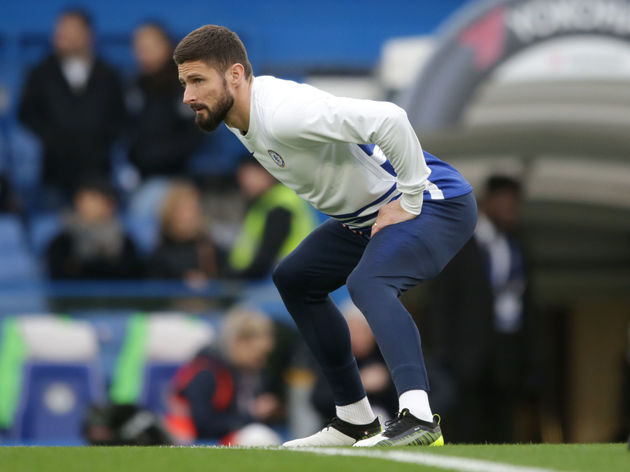 The 33-year-old former Arsenal star is out of contract at the end of the season, but his lack of action may have knock-on effects for his Euro 2020 prospects.

Giroud is vital to the way France play and has never yet been left out of a France squad when not injured since he made his debut in 2011. His selection for Euro 2020 isn’t in doubt, but minimal playing time at club level could see him reach the summer lacking match sharpness.

According to journalist Fabrizio Romano, Giroud was able to agree a two-and-a-half year contract with Inter directors at this week’s meeting that would see him join until 2022.

Exclusive: Olivier Giroud agent met Inter directors today in Milano. The French striker would be ready to join and agreed personal terms (contract until 2022) – but talks are still on between Inter and Chelsea, no agreement yet btw the two clubs. ? @SkySport #Inter #Chelsea #CFC pic.twitter.com/zcumNneQjU

However, the talks between Inter and Chelsea are said to still be ‘ongoing’.

While Giroud is already permitted to discuss his future with overseas clubs with a view to securing a free transfer in summer when his contract expires, Chelsea must agree to a deal if he is to leave during the current transfer window.

Should Giroud leave, it may be that Chelsea look to strengthen their squad with a replacement to support and challenge primary striker Tammy Abraham and back-up Michy Batshuayi. 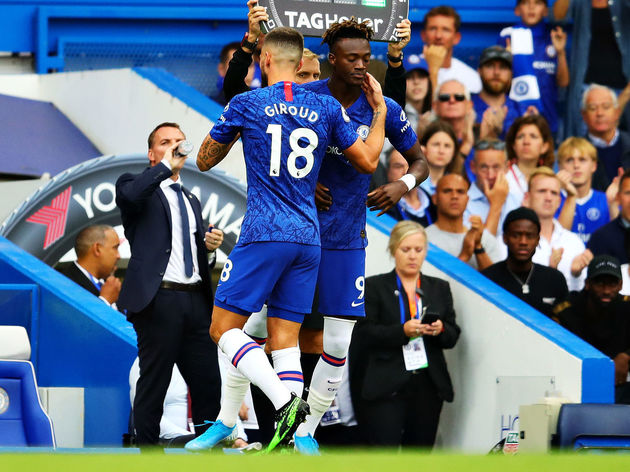 90min told you earlier this week that Chelsea are unlikely to be able to conclude a deal for target Moussa Dembele, with Lyon keen not to sell their star midway through the season.

Elsewhere, Chelsea are now being linked with Napoli star Dries Mertens, although such a deal would come in the form of a free transfer in summer. Le10Sport claims that both Chelsea and Inter have spoken with 32-year-old Mertens, who is nearing the end of his Napoli contract.