?An agreement is almost in place to see Olivier Giroud leave Chelsea this January and link up with former boss Antonio Conte at Inter.

The Italian tactician signed Giroud from Arsenal on the final day of the winter window in 2018 on an 18-month deal, with the Frenchman going on to score 19 goals across 70 appearances in west London. 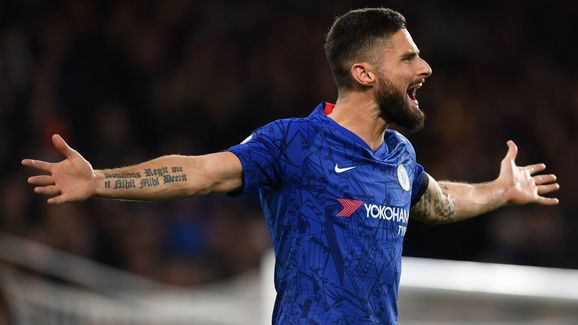 However, this season the striker has been limited to just seven outings across all competitions, with Frank Lampard favouring the likes of Tammy Abraham and Michy Batshuayi as his number nine. Due to this, the 33-year-old has been heavily linked with a ?Premier League departure, with Inter pipping the competition to the post to secure his signature.

?Giroud had ?agreed personal terms with the Serie A side last week, but there have since been further developments ahead of an imminent Stamford Bridge departure.

Crystal Palace as well as a number of Ligue 1 clubs were all previously credited with an interest in Giroud, who has scored over 120 goals in the Premier League during spells with the Blues and Arsenal.

Despite a lack of game time under Lampard, and indeed Maurizio Sarri before him, Giroud is still 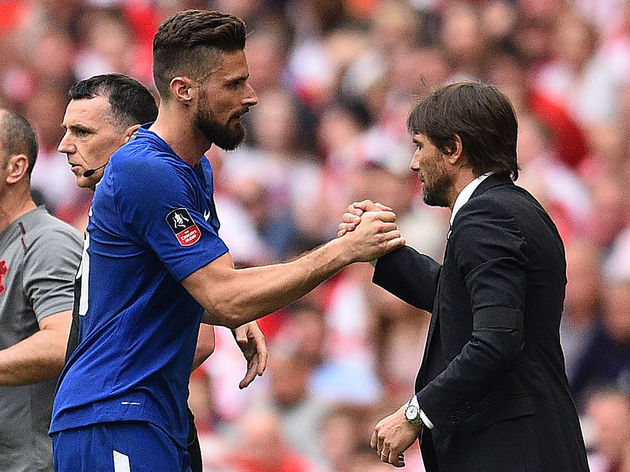