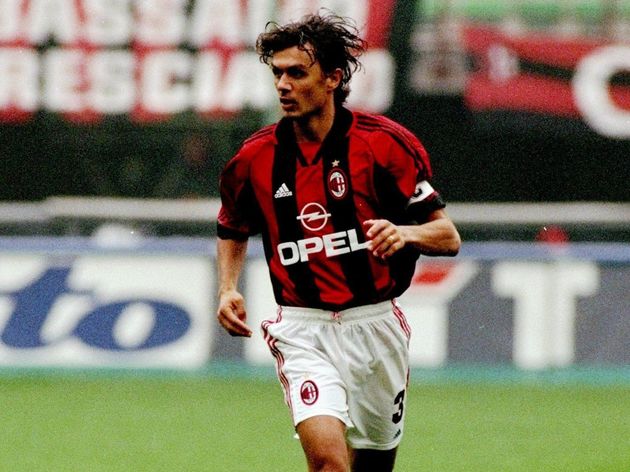 Giuseppe Bergomi (CB) – It is only because of Zanetti that Bergomi no longer holds Inter’s all-time appearance record after 756 games from 1980 to 1999. His greatest achievement was winning the 1982 World Cup with Italy, but he also landed three European trophies with Inter.

Franco Baresi (CB) – By the time the 1990s came around, Milan legend Baresi was entering his twilight years after starring since the late 1970s. He retired in 1997 and his 719 appearances was a club record until 2003. Only one other in Rossoneri history has played more games.

Paolo Maldini (LB) – Known as a world class centre-back and world class left-back, Maldini is arguably the greatest defender of all time. His quality is the stuff of legend and his longevity ensured that he is among the decorated players in history, winning five European Cups. 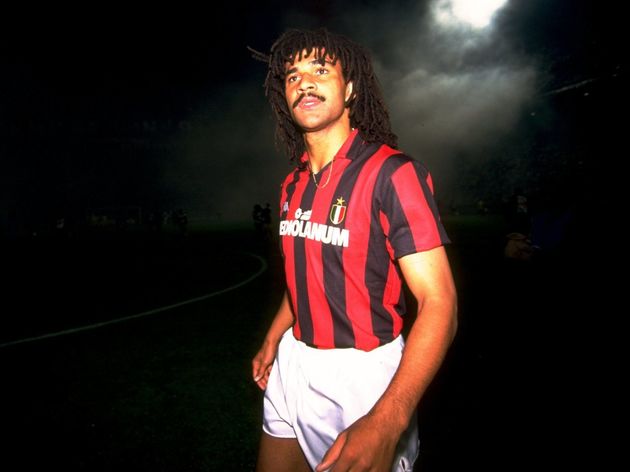 Wesley Sneijder (CM) – Sneijder has only recently announced his retirement from football and in time will come to be remembered as a true legend after being among the very best players in the world when Inter won a Serie A, Coppa Italia and Champions League treble in 2010.

Ruud Gullit (CM) – Gullit enjoyed the most successful years of his illustrious career during his time at Milan. Initially a prolific forward back home in the Netherlands, he dropped deeper as he got older and was able to influence games in different ways.

Kaka (AM) – A freak accident almost halted Kaka before his career had really begun. Not only did he go on to enjoy a lengthy career, he is among the greatest players of the last 30 years. He was the last player before the Ronaldo/Messi era to win the Ballon d’Or in 2007. 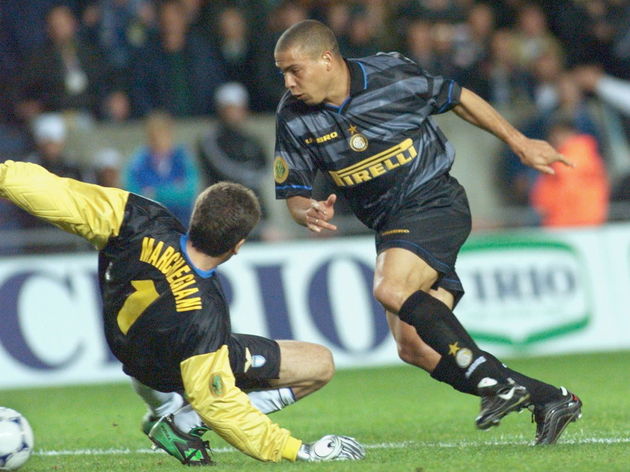 Andriy Shevchenko (ST) – Shevchenko won the Ballon d’Or as a Milan player in 2004 and was one of the most feared forwards in Europe for much of the late 1990s and early 2000s. His reputation was smeared by his spell at Chelsea, but it is important not to forget his real legacy.

Marco van Basten (ST) – Although injury forced him to retire in 1995 and he didn’t play after 1993, Van Basten was still an incredible goalscorer in the early 1990s. The Dutch icon won all three of his Ballon d’Or awards as a Milan player, the last in 1992.

Ronaldo (ST) – Inter paid a world record fee to sign Ronaldo in 1997, with the Brazilian still not even 21 years of age at the time. He was truly frightening at his peak and it is arguably only injury that prevented him from being the best ever. A short Milan spell came in 2006.

Countless modern legends have played for Milan and Inter in the last 30 years alone, a handful of those have even played for both clubs – that includes Roberto Baggio, Clarence Seedorf and Zlatan Ibrahimovic.