Icardi has had a difficult season in 2018/19 and his relationship with Inter was tested further when he was stripped of the captaincy in early February and didn’t play for nearly two months amid conflicting claims that he was and was not injured. 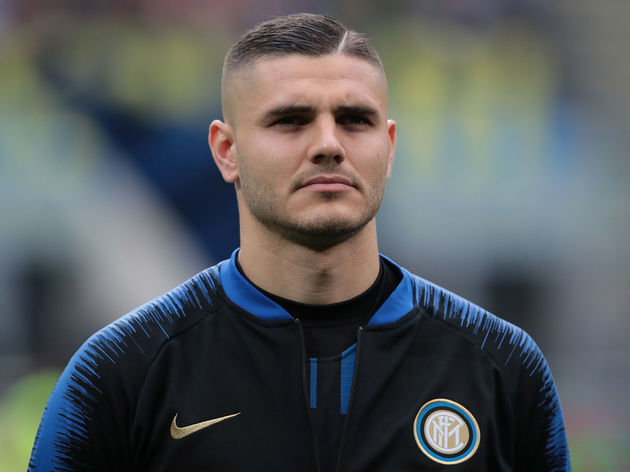 The 26-year-old Argentine, who has netted 123 times for Inter and is eighth on the club’s all-time goalscorer list, recently returned to action, but his time in Milan may have come to an end.

A report from Italian sports daily Gazzetta dello Sport suggests that both PSG and Atletico Madrid are interested in Icardi. For PSG, crowned French champions at the weekend for the sixth time in seven years, he is said to be ‘top of the shopping list’ ahead of the 2019/20 campaign.

PSG are described as being ‘ahead’ of Atletico in their pursuit, but Inter are still waiting for any ‘communication’ and negotiations are not thought to have yet begun.

La Gazzetta claims that Inter will ask for €70m to part with Icardi. 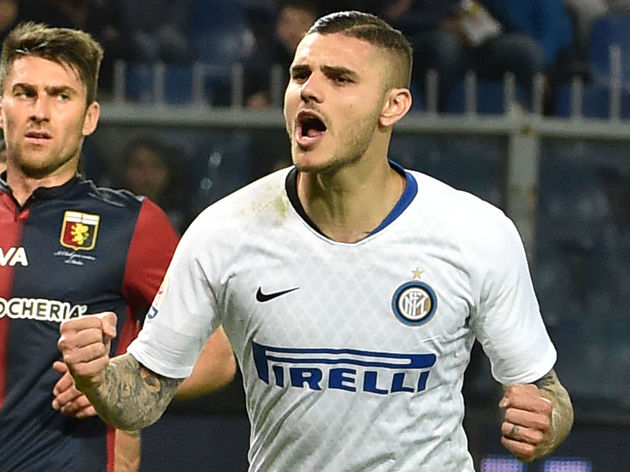 Should PSG be able to conclude a deal for Icardi, there is a chance that Cavani could be moving on from Paris after spending the last six years at Parc des Princes.

Injury has limited the veteran Uruguayan to just 16 Ligue 1 appearances this season, although he has still scored more than a goal per game, and he is due to be out of contract in 2020.

Cavani has also been overtaken this season as PSG’s premier goalscorer by Kylian Mbappe, whose hat-trick in the decisive title winning game against former club Monaco on Sunday to At 20 years of age, he is the youngest French player to score 30 goals in a single Ligue 1 season and the first Frenchman of any age since Jean-Pierre Papin for Marseille in 1989/90.