Real Madrid president Florentino Perez has reportedly given the green light to offer Luka Modric a contract extension to keep him at the Santiago Bernabeu.

The Ballon d’Or holder was linked with a move to Serie A giants Inter throughout the course of last summer, but ended up staying at Madrid. Now, according to ?AS, Perez has decided to begin negotiations with the Croatian over extending his current deal by one or two years.

Modric’s existing contract with the ?La Liga side expires in the summer of 2020, and the report adds that many members of the Madrid board would like to see the 33-year-old retire at the club.

AS further suggest that ?Modric’s Ballon d’Or triumph seemingly made him recognise the benefits of playing at Madrid, and realised that such an achievement may not have been possible at another club.

The diminutive playmaker joined Los Blancos in August 2012 from ?Premier League side Tottenham in a £30m deal, and has since made 287 appearances for the club.

The Croatia international has scored 16 times for ?Madrid as well as providing a further 44 assists in his seven-year stay at the Bernabeu. 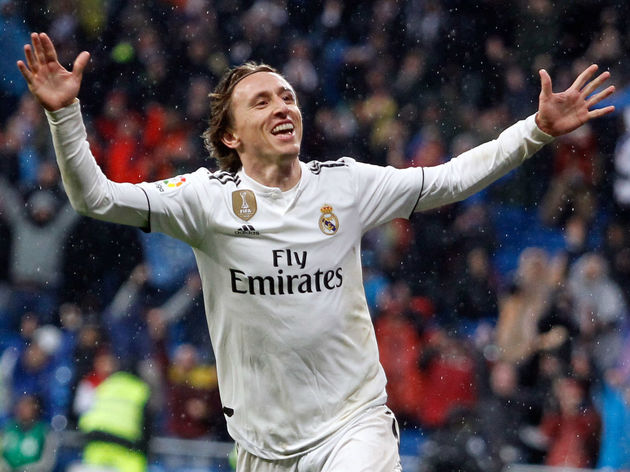