?Manchester United striker Romelu Lukaku is thought to be prepared to accept a pay cut to force through a move to Inter this summer.

The Belgian is one of many players who has been linked with a move away from Old Trafford, after United endured an abysmal end to the season which saw them miss out on next season’s Champions League. Incoming ?Inter boss Antonio Conte is thought to be a huge fan of ?Lukaku, having failed to sign him during his time with ?Chelsea, and now ?Gazzetta dello Sport claim that the striker has already informed Inter that he would take a pay cut to join them, in an attempt to convince them to pursue a deal.

The main problem for Inter is ?United’s reluctance to part with Lukaku for cheap. They want €70m for the Belgian, and they are not prepared to accept any form of player-plus-cash deal, including around long-term United target ?Ivan Perisic, As it stands, Inter cannot afford such a deal. 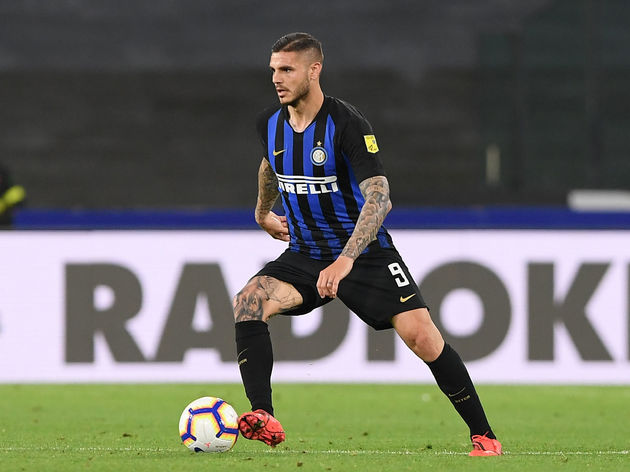 Their hopes of signing Lukaku rest on selling current striker ?Mauro Icardi. The 26-year-old is set to leave this summer after contract negotiations stalled, and they now need to find a buyer for Icardi, who they value at €75m.

If they can sell the Argentine, perhaps to ?Juventus, then they will look to move for Lukaku, and it is thought that United would not stand in his way if they receive a sensible transfer offer. Ole Gunnar Solskjaer has his sights set on a total rebuild at Old Trafford. There are numerous first-team players who could be shown the exit door after failing to impress the manager, and ?Manchester Evening News claim that Solskjaer wants all his deadwood sold by the summer of 2020.

The likes of ?Alexis Sanchez, Ashley Young and ?Nemanja Matic could all follow Lukaku out of the club in the next 12 months, as Solskjaer lines up expensive moves for transfer targets such as Kalidou Koulibaly, Jadon Sancho and Aaron Wan-Bissaka.