?Manchester United striker Romelu Lukaku has confirmed to Inter that he wants to leave Old Trafford ahead of the 2019/20 season.

There has been plenty of speculation surrounding Lukaku’s short-term future in the north-west as Manchester United prepare to undergo a major summer makeover, with the Belgium international admitting over and over again that he would be interested in moving to Italy.

The 26-year-old quickly caught the attention of Inter, and following talks with the Nerazzurri’s decision-makers on Tuesday, Lukaku’s agent confirmed that the forward was looking to leave Manchester United this summer. 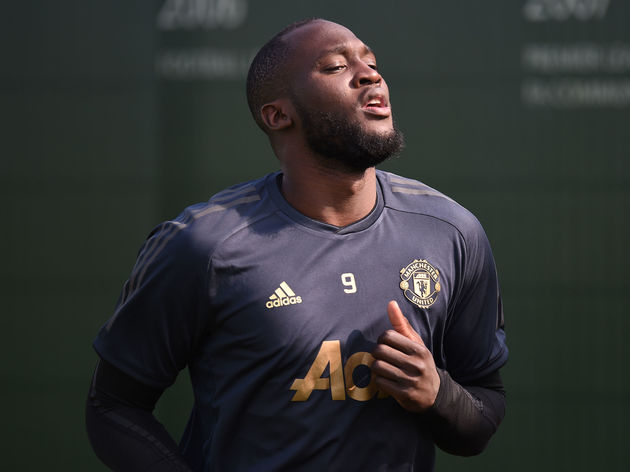 It’s been widely speculated that Lukaku will replace Inter’s Mauro Icardi at San Siro next season, although so far the Italian giants have struggled to find suitors for the Argentina international.

Although the former Chelsea and Everton striker is still widely regarded as one of the best strikers in Europe, it became clear throughout the second half of the season that manager Ole Gunnar Solskjaer was putting his eggs in other baskets.

The likes of Marcus Rashford and Anthony Martial were preferred to Lukaku since Solskjaer took over around Christmas, while youngster Mason Greenwood has also been fast-tracked into the first-team over the last few months.

Lukaku’s agent Federico Pastorello today had a meeting with #Inter sport director in Milano: “Lukaku is a dream and is not easy to realize it… but yes, Inter are trying to get uom. Romelu has expressed his wishes (to leave Man United)” ? #MUFC #transfers

It’s previously been claimed that Lukaku could fetch Manchester United upwards of £70m to spend on their targets this summer, including Crystal Palace right-back Aaron Wan-Bissaka.