?After being bested by Juventus last time out, in a game known as the “battle of the former Chelsea managers” (by nobody other than himself),  Antonio Conte’s Inter will be hoping for more luck against lowly Sassuolo on Sunday.

However, they will be dealing with a wounded animal. Last time out, 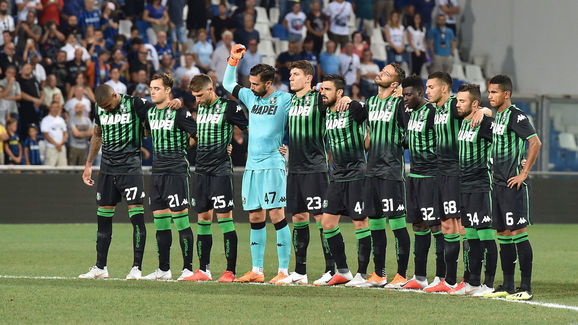 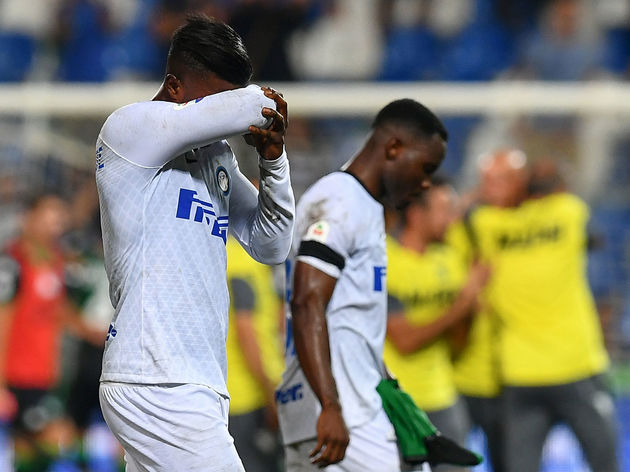 ?Sassuolo’s victory over Inter last season was not an isolated event. Further examination of the evidence suggests that they are Inter’s bogey team.

Antonio Conte’s side are winless in their last five Serie A meetings against Sassuolo, having drawn once and lost four.

Perhaps ?Inter peaked too early? In their first ever meeting with Sassuolo during the 2013/2014 season they had no such problem dispatching of I Neroverdi, winning 7-0. Obviously that is a very tough act to follow, possibly explaining their dire record since that result. 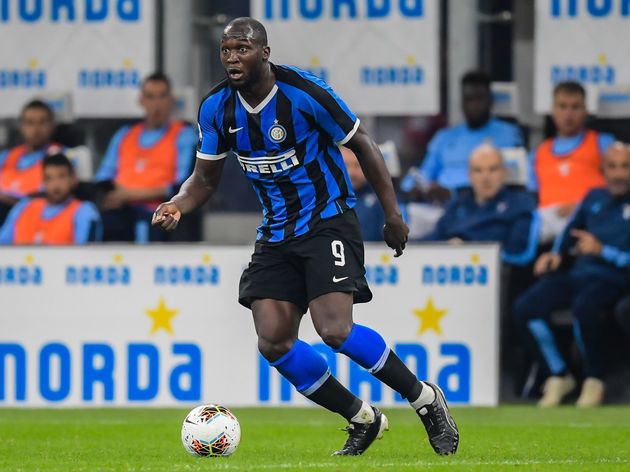 ?Incredibly, despite their lowly league position of 15th, Sassuolo are the best Serie A shooters on paper. They are currently registering a shot accuracy of 57% just edging out Lazio, who have a rate of 56%, to the top spot.

And third place? Inter of course. Don’t expect to see a lot of shots flying wide of the mark in this one. 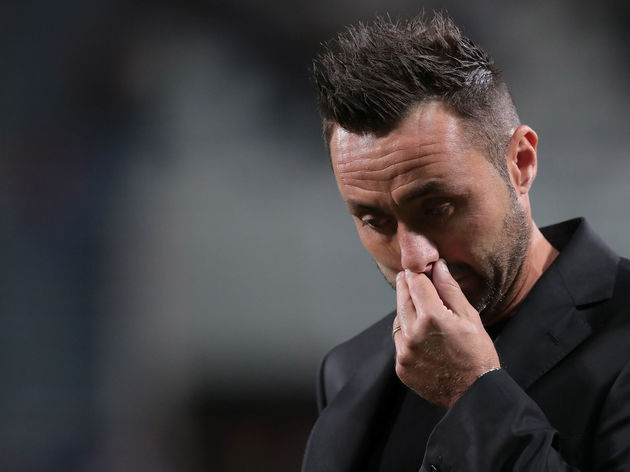 ?Sassuolo’s start to the season has been underwhelming to say the least. They tasted defeat in four of their opening six Serie A games and have also lost their last two on the bounce.

Loving Life On The Road ?Antonio Conte’s Inter are very comfortable on their travels. They’ve recorded victories in each of their opening three Serie A away games so far this season.

If they can defeat Sassuolo it will be only the fifth time in their history that they’ve won their opening four away fixtures. It previously happened during the

In each of these seasons Juventus won the title … so maybe it’s best to lose this one lads.

First Half Will Be Key

By this logic, expect it to be 4-0 to Antonio Conte’s side by half time.