The agent of PSV forward “We’re only at the start of the market. He could come to Italy but at the moment nothing substantial is in place. I don’t have any new talks planned with either Piero Ausilio or Beppe Marotta but there’s time to discuss things again. 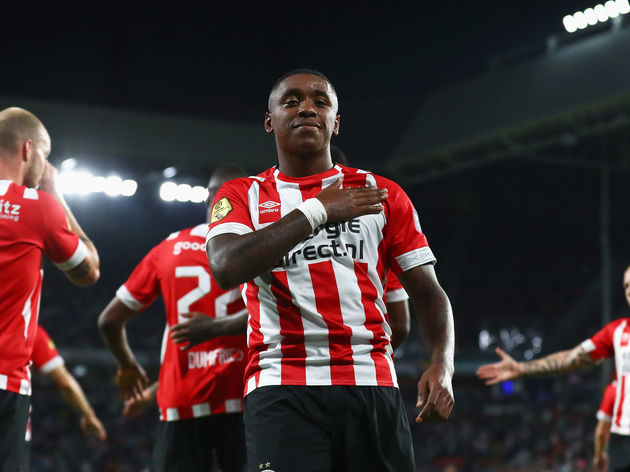