It’s hard to put into words just how important having a good striker is. A prolific marksman can be the difference between success and failure, and we have seen so many top teams fail because they were missing an elite striker.

?The best forwards are those who can score plenty of goals from minimal opportunities – those who can fire their team to glory with just one chance.

Now, ?Opta have compiled a list of the most reliable strikers from Europe’s top five leagues since the 2012/13 season, ranking their goalscoring pedigree in both league and European competition (but ignoring penalties), and new Monaco signing Wissam Ben Yedder sits atop the standings. 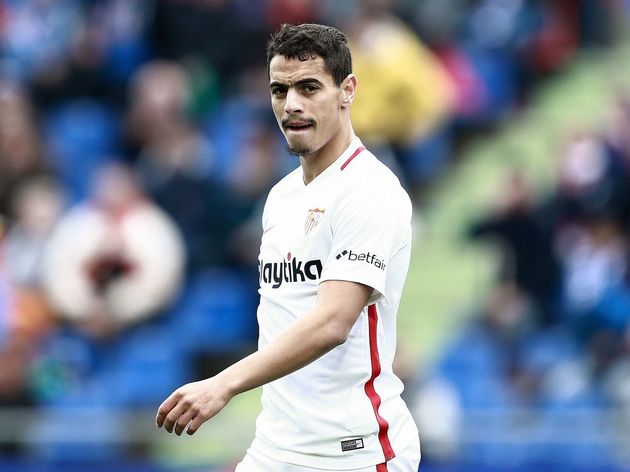 During his time with both Toulouse and Sevilla, Ben Yedder racked up an impressive 106 goals from just 538 shots in that time period, so 19.7% of his efforts managed to find the back of the net.

That ratio sees him finish ahead of Paris Saint-Germain’s ?Edinson Cavani, whose record of 169 goals from 884 shots earns him a conversion rate of 19.1%. ?Arsenal’s ?Pierre-Emerick Aubameyang managed to finish on the same percentage, having scored 165 of his 866 shots.

?Inter’s ?Mauro Icardi came in fourth, having scored 109 goals from just 577 shots to finish with a rate of 18.9%. Players of that pedigree don’t hit the market too often, so it’s easy to see why so many sides are pursuing the Argentine this summer. 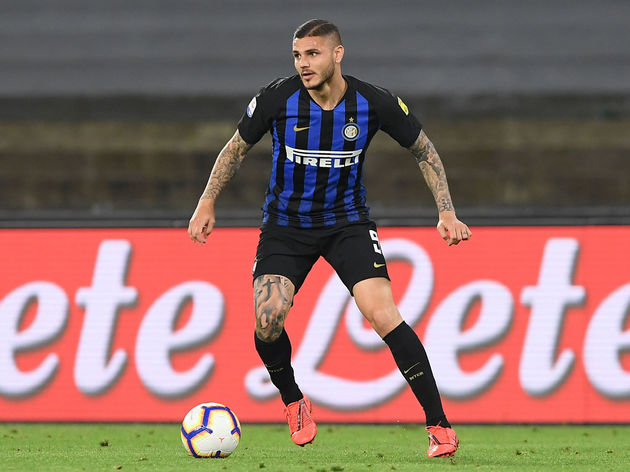 Next up is ?Diego Costa of ?Atletico Madrid, who scored goals at a rate of 18.7%. The Spaniard finished level with ?Lionel Messi, who actually netted the most goals out of anyone on the list. His 275 goals is well ahead of the rest, but the fact it took him 1473 shots means he falls to sixth on the list. The Portuguese international actually finished 20th on the list. Ronaldo racked up 1880 shots – far more than anyone else – but his return of 254 goals means he finished with a conversion rate of 13.5%.