Inter and Tottenham have finally reached an agreement over the transfer of Christian Eriksen with the player set for a medical early next week.

The Dane has long been linked with a move away from Spurs, and Real Madrid came close to securing his signature in the summer. Since then, Inter has emerged as Eriksen’s most likely destination and – following weeks of speculation – the two clubs have finally agreed a fee for the playmaker. According to ?Alfredo Pedull?á, Spurs have accepted a bid of ?raised their offer 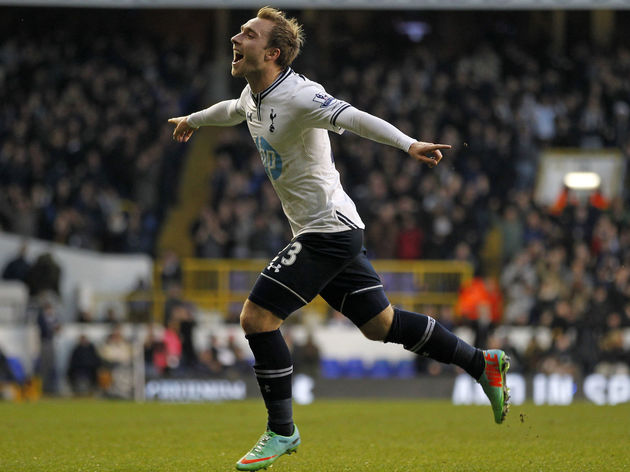