?The Premier League transfer window might be closed, but many sides in leagues across Europe have until 2 September to get deals over the line.

Whispers about big-money moves this summer will continue to fly around before the deadline next week, so here’s a handful of the biggest and best rumours currently doing the rounds from across Europe. 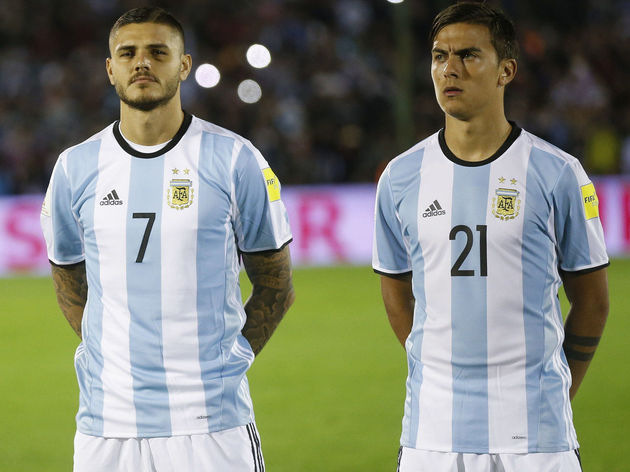 “It’s no secret that there were a few phone calls and big interest,” Goal’s Ronan Murphy