?It’s somehow already December 2019…but on the plus side, it means that there is officially under one month until the January transfer window opens!

Yes, Amazon Prime may have have become the first streaming service to broadcast a live top-flight English game on Tuesday evening. And yes, Rodri may have scored an absolute thunderbolt that had Nick Pope frightened for his life on the very same evening. Oh, Lionel Messi also won his sixth Ballon d’Or…

But, that’s nothing compared to some hot 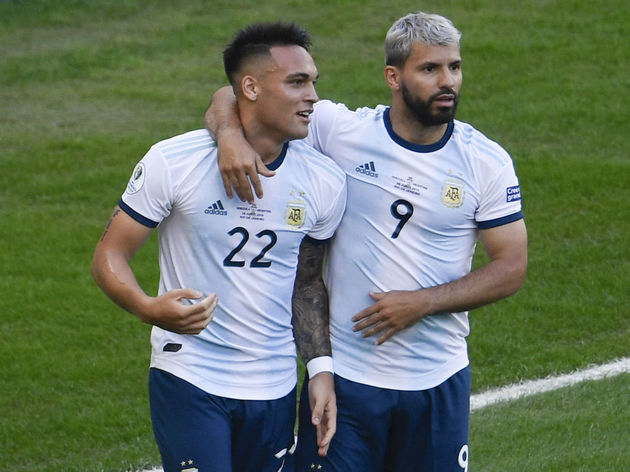 ?Inter’s Lautaro Martinez has been in scintillating form in 2019/20, having already found the net on 13 occasions. As a result of his fine performances, he has attracted plenty of interest from, most notably, Barcelona.

However, Sky Sports in Italy (?via Calciomercato) are now reporting that ?Manchester City have now joined the race for the Argentine. The report states that manager Pep Guardiola sees the forward as the long-term heir to his national counterpart ?Sergio Aguero.

Spare a thought for Gabriel Jesus, who scored two sublime goals on Tuesday evening and continues to find the net with great regularity when given the opportunity.

Either way, Barça are continuing to show an interest in the player, with sporting director Eric Abidal previously confirming that the club are monitoring his situation, while it has also ?been reported that the 22-year-old is a top transfer target for La Blaugrana. Staying with Inter, they continue to be linked with Napoli forward ?Dries Mertens. It was reported back in November that the 32-year-old ?had agreed personal terms with I Nerazzurri and was ‘one step’ away from joining the club for the 2020/21 season, with his contract at ?Napoli due to expire next summer.

Belgian outlet Het Nieuwsblad (?via FCInter1908) claim that the Milan side are still keen on bringing him to the club and reuniting him with Belgium national teammate Romelu Lukaku. The report further states that manager Antonio Conte has been an admirer of the attacker for a while now and attempted to sign him during his spell at Chelsea – but he was unable to.

The report further alludes to the growing interest in Martinez, which Inter are certainly aware of. No, no, you did read that right. Jose Mourinho is indeed considering a move for Norwich City defender Ben Godfrey. Well, that’s according to ?Football Insider, anyway.

The Special One has won his first three games in charge of ?Tottenham, with his side scoring ten goals in that time. However, he has also witnessed his side concede twice on each occasion, which may not best please him.

While he will have been delighted to finally be able to work with Toby Alderweireld, after numerous years of trying to land the Belgian, he will be fully aware of the contract situation in north London.

The Football Insider’s report states that the Lilywhites enquired about the 21-year-old in the summer before he signed a new long-term deal. Nonetheless, they are continuing to keep tabs on the player and he is ‘firmly on their radar’ as the winter window fast approaches. 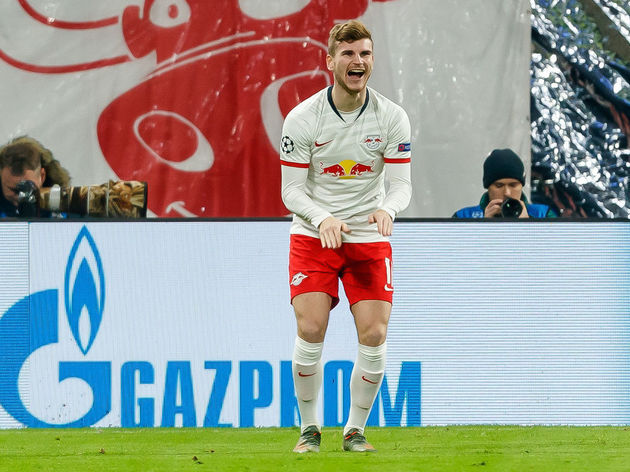 ?Atletico Madrid have played 15 games in La Liga this season. In this time, they have scored 16 goals.

Timo Werner has played 13 games in the Bundesliga this season. In this time, he has scored 13 goals.

According to ?COPE, the Spanish side are keen to freshen up their attacking options and are keen to bring in the free-scoring Werner. The report claims that Werner will not be allowed to leave for less than Fiorentina certainly know what they are looking for in January.

?Sky Sports in Italy are reporting that they are targeting a ‘strong’ midfielder, who can improve the physicality of the team. Right, ok.

More specifically, they are considering Juventus’ ?Emre Can, Milan’s Franck Kessie and Udinese’s Seko Fofana. The report claims that although Fiorentina are keen on signing Can, a deal appears very complicated. The German has made two starts in Serie A for I Bianconeri this season and is certainly struggling under Maurizio Sarri.

As for Kessie, Sky Sports’ report once again describes a potential move as ‘complicated’. But, a deal for Fofana is considered ‘the easiest to reach’.