There’s the Women’s World Cup and the Copa America providing drama by the bucket. The Africa Cup of Nations starts soon, so does the Under-21 Euros, but we know what you really want. It’s #thegoss.

Ok then, strap in and get your corneas around this lot of rumours featuring the likes of Ander Herrera, Ismaila Sarr, Adrien Rabiot…and even Terence Kongolo. Phwoar. Remember when Ander Herrera was definitely signing for Paris Saint-Germain? Well, now it seems like he’s more of a maybe.

The soon-to-be ex-Manchester United midfielder was seemingly Paris-bound last month, but the reports of an imminent deal cooled. ?Paris United (those ITKs who broke all the good Mbappe and Neymar stuff) add now that Atleti boss Diego Simeone ‘loves’ Herrera.

La Decisión (hey maybe there’s a documentary in this?) is in Ander’s handers.

Could he do a Juan Mata and perform a handbrake U-ey and still stay at United? Probs not, nah. He already did a ?goodbye message with a subtle dig at Steven Gerrard, remember? Sticking with United (cos 90% of the news in this transfer window is about them, let’s face facts), Ed Woodward has a genius solution for getting Harry Maguire to Old Trafford without paying silly money.

According to ?The Sun, United are willing to throw one mint-condition, barely used Andreas Pereira (ahem, on loan) into the bargain to lower Hazza Maguazza’s £90m price tag.

Exactly how much they expect that tempting little morsel to lower the price, The Sun don’t speculate but they do note that Brendan Rodgers loves a bit of Pereira having tried to bring him to Celtic back in the day.

United haven’t had much luck with centre-back pursuits of late having been quoted £75m for West Ham’s Issa Diop and been used as a pawn by real-life Cersei Lannister, Mino Raiola, in the never-ending saga for Matthijs de Ligt.

If Maguire doesn’t come off, expect a £150m deadline day bid to bring back Jonny Evans. 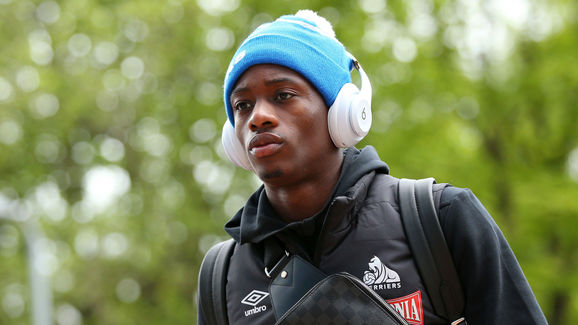 But what’s happening at Aston Villa you cry? Well, I’m glad you asked.

As reward for their heroics earning promotion back to the Premier League, Villa are ready to ditch several of the stars that got them there and fork out for expensive upgrades. Cheers lads. Staying in the Midlands, ?Sky Sport Italia says that Napoli midfielder Amadou Diawara has ‘rejected’ a move to Wolves and is instead waiting for Roma to call.

While that’s rubbish news for Nuno and co. it’s intriguing for Napoli, who also happen to want Roma’s Kostas Manolas and could try to use Diawara as bait.

However, word on the street is that Roma want any suitors for Manolas (another of the 50 or so defenders linked to Man Utd in the past year) to pay his full buyout clause of €36m.

€36m? You couldn’t get Maguire’s forehead for that. 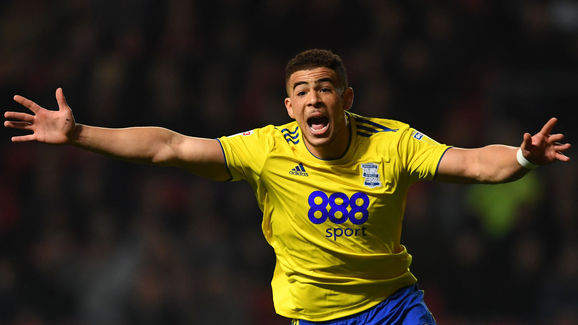 Dropping down to the south coast (after a brief sojourn to Naples), Southampton look to be about to sign a new striker… and one who actually scores goals!

The Telegraph claim that the Saints are ‘expected’ to pay £14m to complete a deal for Birmingham frontman Che Adams, having already seen at least two bids rejected.

22-year-old Adams scored 22 times in 43 starts in the Championship in 2018/19 – the kind of numbers that make Shane Long shed a tear. Burnley and Everton have also been linked but Southampton’s haste appears to have won them the day. 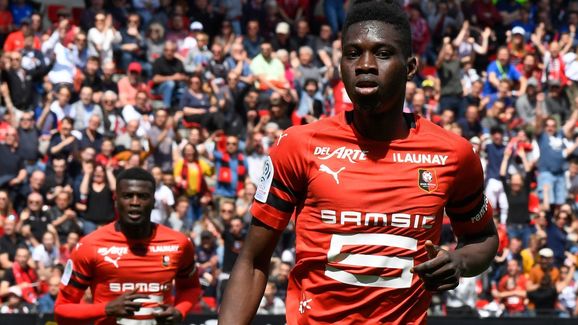 The claim is that even if Nicolo Barella arrives at San Siro, Inter will still be able to afford Kovacic, while the Croatian midfielder is willing to go out on loan initially to secure his dream return to the club he represented between 2013 and 2015. 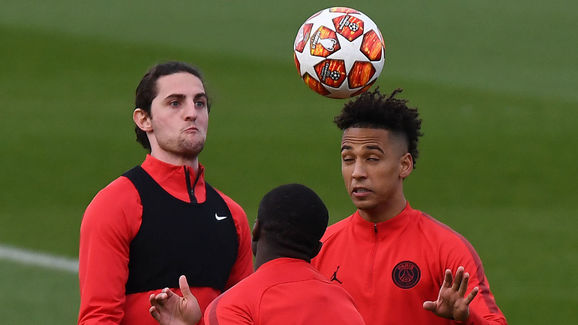 And finally, it wouldn’t be a gossip roundup without a ‘bomba’ from ?El Chringuito…What you saying Josep Pedrerol and the lads?

You’re saying that magnificently maned PSG super sulker Adrien Rabiot is going to Juventus with a €10m signing-on bonus and wages of €7m a year on a five-year deal? Lovely, that’ll do nicely.