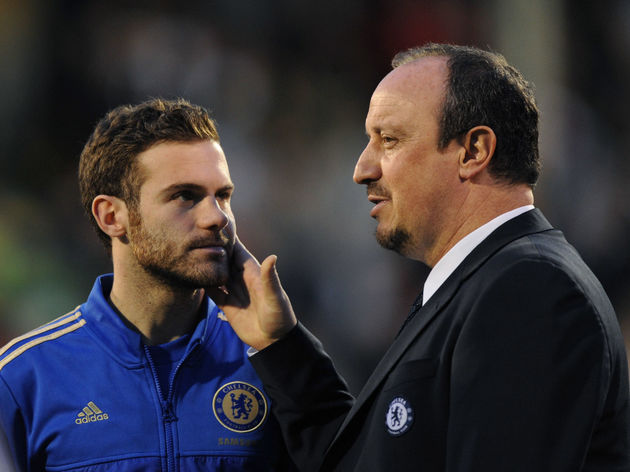 As is clearly abundantly evident, unless you’ve been living under a rock for quite some time, Benitez isn’t blessed with a shedload of money in the north east. The deciding factor on whether he opts to stay with ?Newcastle hinges on Mike Ashley’s willingness to unzip his Sports Direct trackie bottoms and splash a bit of cash.

Well, either way, ??The Sun claim Benitez fancies a one particular player who would be available for diddly squat this summer, as Mata’s ?United contract is set to expire. He can’t get too carried away though, as if the Magpies were to lure Mata to the north east it would break certain club policies of signing players over 26. Furthermore, the Spaniard would be asking for considerable wages to switch to St. James’ Park.

Benitez worked with Mata when he managed Chelsea during the 2012/13 season and is eager to add his creative spark to his squad. It didn’t end well for Cardiff this season, as relegation was confirmed to the Championship at the first time of asking.

The one player who seemingly caught the eye, however, wasn’t even one of their permanent players. Victor Camarasa was the club’s joint top scorer with five goals during the 2018/19 season, enough to prompt duo ?Wolves and ?West Ham to fancy bringing the Real Betis player back to the ?Premier League.

His one-year loan stint in Wales seems to have done him some favours according to the ?Daily Mail, with a possible return to England on the cards. For the 100th time there are suggestions that Darmian might return to Italy with ?Inter, yet again, willing to offer the right back a one-way ticket out of his miserable four-year stint at Old Trafford.

?FC inter News state that the Serie A outfit are back in towards 29-year-old Darmian who has mustered just 14 league appearances in the past two seasons.

Naturally, United are keen on a refund for the player they paid 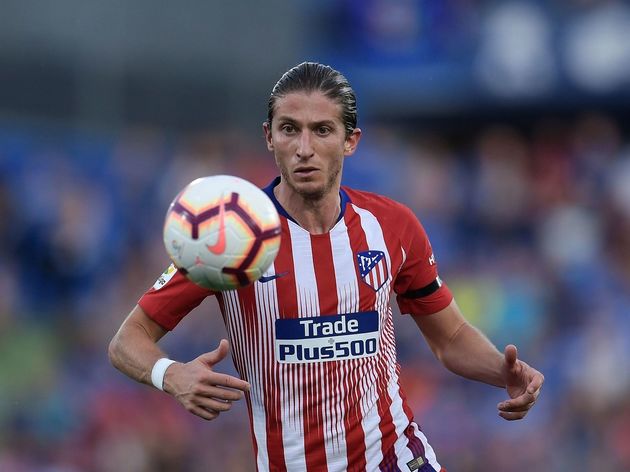 ?Watford’s Dodi Lukebakio has garnered some attention after successful loan stint for Fortuna Dusseldorf this season.

11 goals in 23 outings is a fair return for the 21-year-old Belgian, as fellow German side Schalke are looking to offer the winger a deal with significant financial benefits. SportBild, as relayed by ?Sport Witness, claim Die Knappen have ‘promised’ to blow his current