Argentina booked their place in the Copa America semi-final with a comfortable 2-0 win over Venezuela on Friday night, setting up a mouthwatering clash with Brazil in the next round.

Argentina began the game on top and needed just ten minutes to get themselves in the ascendancy. A corner from Lionel Messi found Sergio Aguero, and his strike towards goal ended feet of Martinez, who steered home with a delightful flick to put Argentina ahead. 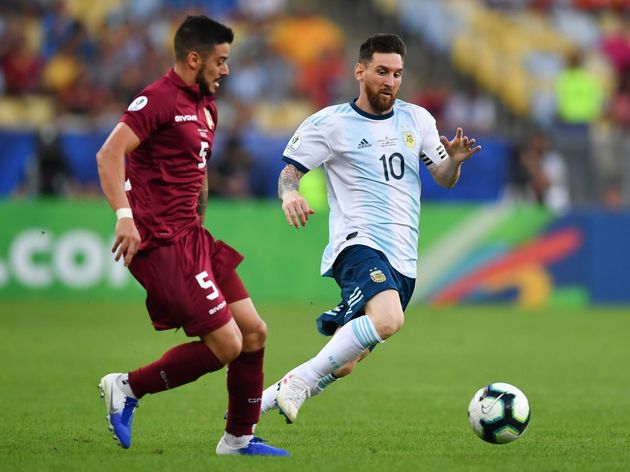 Venezuela struggled to get going and often resorted to scrappy fouls to try halt Argentina’s momentum. It took around 40 minutes for them to have their first real opportunity of the game, but Jhon Chancellor’s header barely tested Franco Armani.

Martinez should have added to his tally after the break, but it wasn’t necessary. Venezuela simply could not create anything of note, with ?Tottenham Hotspur man Juan Foyth looking particularly impressive in defence.

Their best chance came after 71 minutes, as right-back 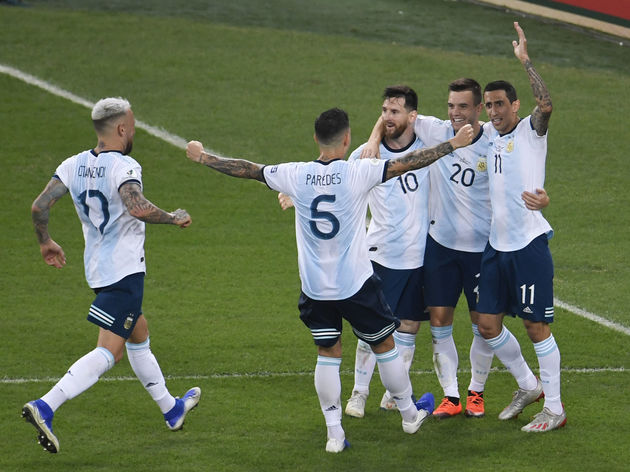