?Mauro Icardi’s wife and agent Wanda Nara has declared her husband ‘ready to play’ again, as the former Inter captain’s dispute with the club and manager Luciano Spalletti rumbles on.

Icardi was stripped of the Inter captaincy back in February, amid speculation over his future and apparently fraught contract renewal talks. The 26-year-old has not played in any of Inter’s last ten games in all competitions, with a knee problem initially cited as the excuse for his absence.

However, following Sunday’s 1-0 home defeat to Lazio, Spalletti lambasted Icardi’s behaviour in recent weeks, claiming that the fans had been humiliated by the Argentinian’s actions. 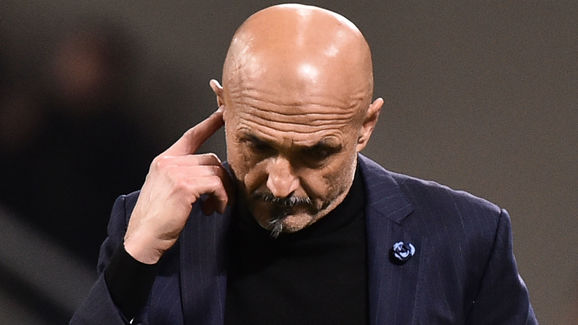 “People say we lose many games without Icardi, but the team did not qualify for ?Champions League for years when he started. Inter have lost much worse games than this with Icardi. It is humiliating for fans to negotiate with a player to get him to wear the shirt they love.”

Icardi’s wife and agent Nara has since hit back at Spalletti’s comments, claiming the forward does ‘care a lot’ about his teammates and that the fans are yet to hear his side of the story in the saga. 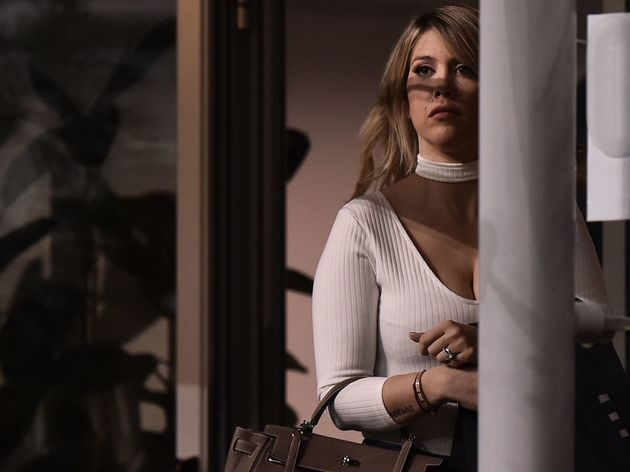 “Mauro is ready and it’s all down to the decision of the coach,” Wanda said on her TV show Tiki Taka (as quoted by ?Football Italia). “Mauro hasn’t spoken yet, we haven’t heard his version. All Mauro is waiting for is to play.

“He had a television camera right in his face throughout the game. He was willing the team on and obviously cares a lot for his teammates, but he doesn’t need to say it out loud. A player like Mauro is accustomed to hearing a lot of chatter, but he focuses on playing, scoring goals and helping Inter.”

Icardi, whose current contract at San Siro runs until 2021, had been in discussions over a contract renewal before the breakdown in relationship with the club.

As a two-time ?Serie A