?Inter CEO Beppe Marotta has conceded seemingly defeat in the club’s pursuit of Romelu Lukaku, explaining that they have not been able to agree on a deal with United despite a ‘strong offer’ that met their valuation of the striker.

Lukaku was targeted by the club immediately upon the arrival of Antonio Conte last month, and at one point it looked as if a deal would be done, but negotiations eventually broke down due to the discrepancy between the two clubs’ valuation of the Belgian.

New life was breathed into the story this week, with interest emerging from Inter’s Serie A rivals ?Juventus, followed by ?Lukaku’s omission from the United squad for a pre-season match in Norway – although the latter could just easily be attributed to fitness issues. 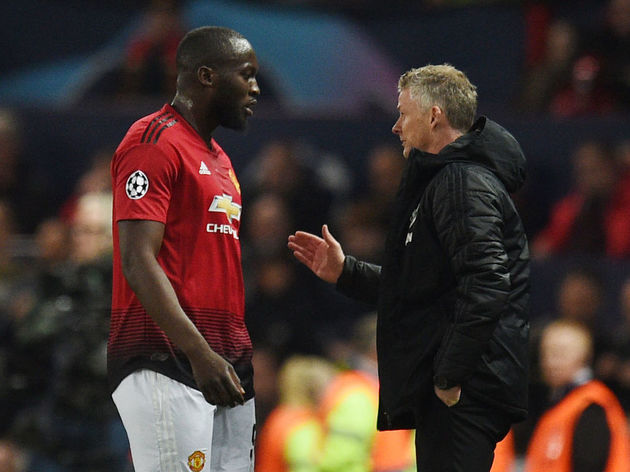 While his departure remains a distinct possibility, however, it’s safe to say it won’t be ?Inter he is heading to, unless we get a dramatic change in the tide over the next week or so.

That’s because CEO Marotta, when asked about the deal by the media in Italy (as relayed by ?Football Italia), admitted that the deal is dead in the water for now, with Inter having reached their ceiling in negotiations.

“The club is strong, but we need to stay within certain parameters,” Marotta said. “The club has made big investments and we believe that we’re already at a good stage in the process.

“We are ready to pounce on opportunities, but prices are nowadays very high indeed. We made a strong offer, one that is valid and suited to the transfer value of the player and we were unable to conclude a deal. 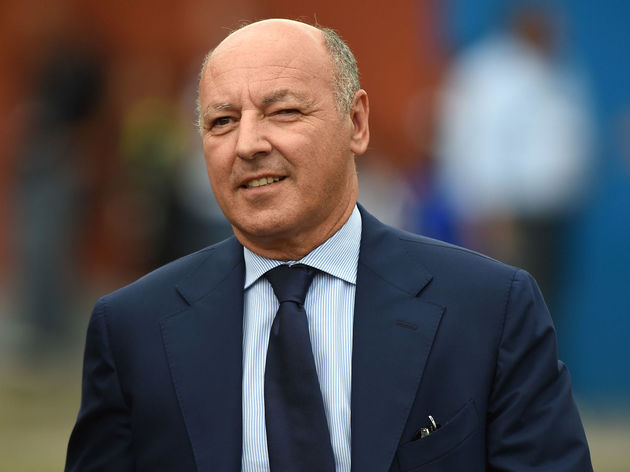 “We’ll continue to monitor the situation and anything can happen on the market.”

It’s believed that United want a fee close to £80m for Lukaku, although Juventus are reported to be interested in a ?player-plus-cash deal involving Paulo Dybala.