When a team loses the first leg of a Champions League knockout game, it usually spells the end of their time in the competition. The problems are often worsened if that first leg is a side’s home fixture, but clearly nobody told that to Ajax.

After the Eredivisie side fell 2-1 at home to defending champions Real Madrid, few gave them any chance of survival. On their trip to the Santiago Bernabeu on Tuesday, Ajax avenged their defeat with a stunning 4-1 victory to ensure they remained in the tournament, in a feat which has only been seen three times in the history of the competition.

Here are the three other teams who advanced in the tournament, despite losing the first leg at home.

The Champions League was in just its second season in 1993, and the format was a far cry from what we see today. The 32 teams involved played in two separate rounds of knockout fixtures, before the eight survivors formed two groups of four. Steaua did not make it that far, but they still managed to cement their place in history.

They were drawn against Croatia Zagreb (now known as Dinamo Zagreb) in the first round, but fell to a 2-1 defeat in the first leg in Romania, and the situation looked bleak. Things worsened as they found themselves 1-0 down in Croatia, but three goals in 21 minutes saw Steaua race into a commanding lead, and even Zeljko Adzic’s second-half strike could not stop them. Thanks to their three away goals, Steaua advanced into the next stage of the competition, where they unfortunately fell at the hands of Monaco.

Tuesday’s 4-1 victory over ?Real will likely go down as one of the greatest moments in recent Ajax history, but this was not the first time that Ajax managed to overturn a home leg defeat in the Champions League.

After topping their group in the 1995/96 season, which saw them beat Real twice, the Eredivisie giants overcame ?Borussia Dortmund in the quarter-finals and went on to face Panathinaikos in the semi-final. An 87th-minute winner from Krzysztof Warzycha gifted the Greek side an unlikely win in Amsterdam, but Ajax stepped their game up in the return leg. 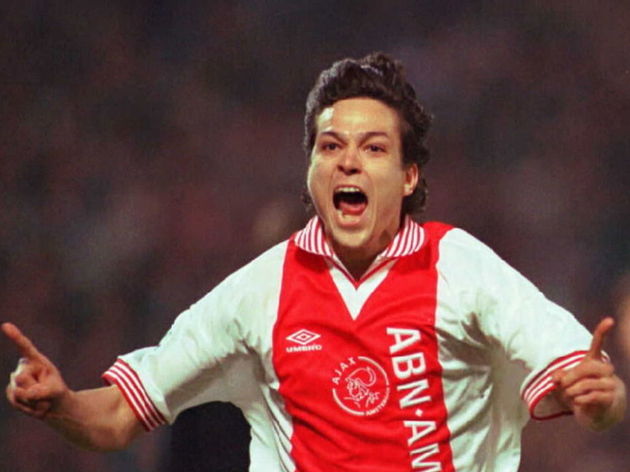 Jari Litmanen netted after just four minutes to bring Ajax level on aggregate, before both Litmanen and Nordin Wooter scored in the last 15 minutes to ensure Ajax progressed to the final. They ultimately lost to ?Juventus, but Ajax fans will certainly be keen on a similar run in the tournament this year.

?Before Ajax’s recent triumph, the last side to overcome a home leg defeat were ?Serie A giants ?Inter, who managed to do so in the 2010/11 iteration of the competition.

Finishing second in their group behind ?Tottenham Hotspur earned Inter a meeting with the ?Bundesliga’s ?Bayern Munich, and a 90th-minute winner from veteran striker Mario Gomez saw Bayern earn a 1-0 victory at San Siro. 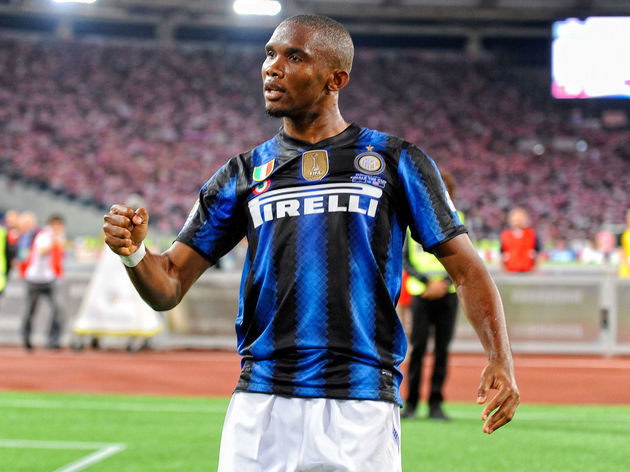 In Munich, Samuel Eto’o brought Inter level on aggregate after just three minutes. However, goals from Gomez and ?Thomas Muller left Inter trailing 3-1, but Wesley Sneijder pulled one back with 30 minutes remaining. Their comeback was sealed as Goran Pandev netted an 88th-minute winner to see Inter progress on away goals, but they were then eliminated by ?Schalke.