It’s been a mixed bag of results for Italy at the European Championships. There have been more than a few bad memories, but also ?plenty of good ones.

There have been stunning goals, fantastic performances and memorable results, and Gli Azzurri will certainly be hoping to experience all that again this summer at Euro 2020.

In anticipation of the tournament, here are four of Italy’s best moments at the European Championships. The first time that Italy managed to reach the European Championships came back in 1968, when they actually hosted the entire competition. Having been humiliated at the 1966 World Cup at the hands of North Korea, the entire nation needed something to cheer them up.

Italy managed to win the entire tournament, ?but they did so in dramatic fashion. After drawing 0-0 with the Soviet Union in the semi-final, a coin toss decided that Italy would make it through to the final.

The final against Yugoslavia actually went to a replay – the only to ever do so – and that’s when Gli Azzurri picked up a 2-0 win to lift the trophy. 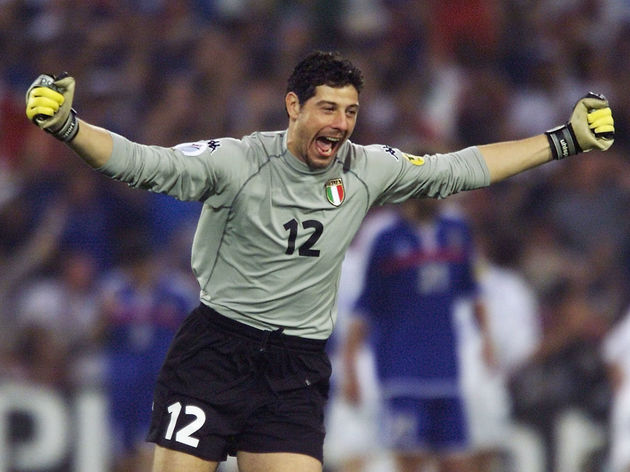 Italy finished as runners-up at Euro 2000?, but they needed some heroics from goalkeeper Francesco Toldo to get them to the final in the first place.

In the semi-final against the Netherlands, Toldo saved one penalty during regulation time and two doing the shoot-out at the end of the game to book their place in the final.

The Netherlands even missed another penalty during the game and yet another in the shoot-out, meaning they netted just once from their six attempts from the spot. More practice needed. Italy’s quarter-final against England at Euro 2012 was hardly the greatest exhibition of football. The game was a dull 0-0 draw, but the ensuing penalty shoot-out produced one of the most iconic goals in the history of the competition.

?With his side trailing 2-1, Andrea Pirlo stepped up to the spot. He looked Joe Hart right in the eyes, before unleashing an outrageous Panenka which left the goalkeeper floundering.

The audacity of the whole thing inspired Italy to a 4-2 victory, and on to the semi-final they went. 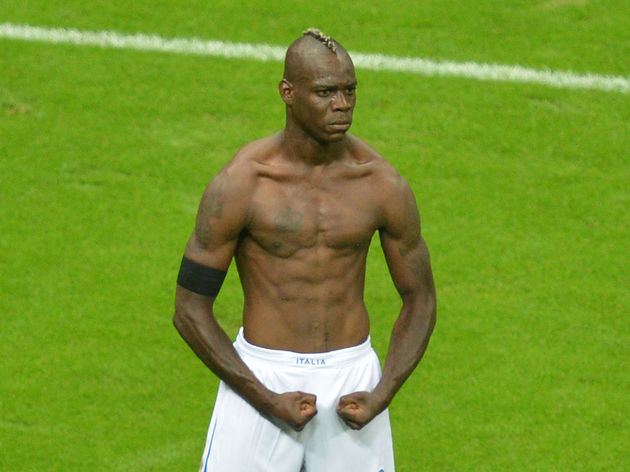 In Euro 2012, a young forward by the name of Mario Balotelli was proving to the world why he was so highly regarded. His finest moment of the tournament came during the semi-final clash with Germany.

Making history as the first black player to ever represent Italy at a major competition, Balotelli headed Italy ahead during the first half, before powering home a thunderous effort to give Italy an unassailable lead.

To celebrate, he whipped off his shirt and flexed his muscles towards the world, creating one of the most memorable celebrations in recent memory.