Football is a team game, but it’s the individual rivalries which make it interesting. There’s always a sense of anticipation when two players with a lot of history come up against each other.

Here are six of the biggest individual rivalries in recent history. Sergio Ramos’ apparently deliberate – and successful – attempt to injure Mohamed Salah in the 2018 Champions League final was met with outrage from everybody associated with ?Liverpool, not least the Reds’ defender ?Dejan Lovren, who is a firm friend of ?Salah.

Lovren got his revenge when Croatia beat Spain 3-2 in the UEFA Nations League in November, and appeared to mock Ramos after the match with a social media post which read 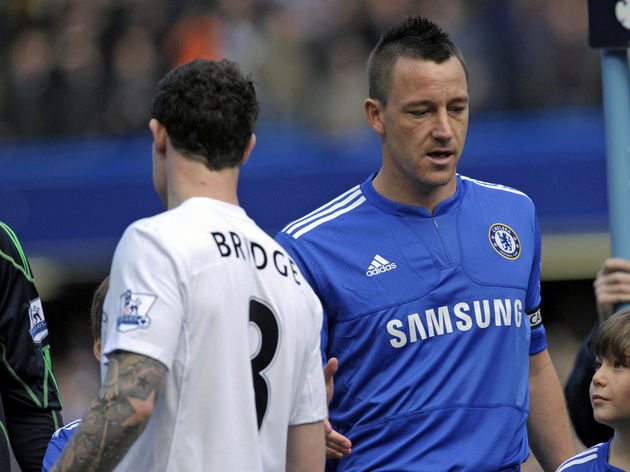 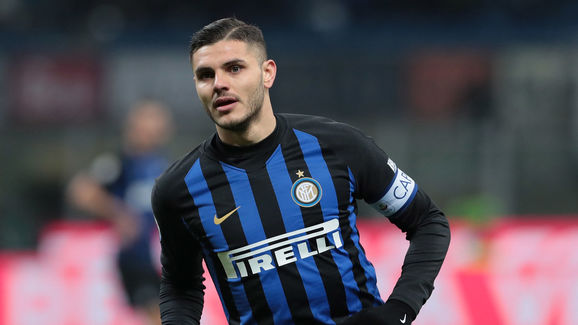 This rivalry is another which is mostly a fabrication of the media’s making. Steven Gerrard and Frank Lampard had a good relationship on and off the field during their careers as they played alongside each other for England between 2000 and 2014.

Gerrard and Lampard were the poster boys of the Liverpool vs Chelsea rivalry which saw the two sides meet 25 times in the space of five seasons. They were very similar players, both box-to-box midfielders with great passing and shooting abilities, so the comparison was a natural one to make.

Many observers believed that the two players could not be separated in terms of ability, but that was the problem faced by several England managers. Their similarities made it difficult for them to play alongside each other, but their abilities meant that neither could be dropped. Guess who’s back? Ramos can’t stay out of the headlines and his ongoing spat with ?Gerard Pique is made all the more intriguing by the fact that they’ve played over 75 international matches side-by-side for Spain, and very successfully so.

It was in 2015 that their relationship really started to disintegrate as Pique repeatedly took digs at ?Real Madrid: mocking them after ?Barcelona clinched the title, labelling defender Alvaro Arbeloa a ‘cone’ for his stationary defending, and laughing when they were thrown out of the Copa del Rey for fielding an ineligible player.

Ramos claimed that Pique’s attitude was damaging to Spain’s team atmosphere, but the two men have continued to trade barbs, and will presumably keep doing so until they retire. Much to the disappointment of the media, there does not seem to be any animosity between Messi and ?Ronaldo, with the former saying in 2014: “Only the media, the press, wants us to be at loggerheads but I’ve never fought with Cristiano.”

Both players have their legions of supporters who fervently believe that one is better than the other, but most people recognise that we should just appreciate these two while we still can.

This article is brought to you by Alita, in cinemas soon. Check out the trailer below: