There are some iconic clubs known all around the world for their flamboyant style of football, with many stadiums across the world also famous for the breathtaking atmospheres generated on match days.

Here, we look at seven iconic stadiums from around the world that every football fan should consider visiting: 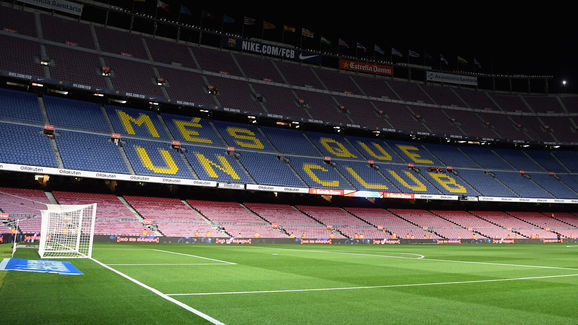 Home to FC Barcelona, the Camp Nou is one of the most recognisable football stadiums in the world.

With a team famous for housing global icons such as Lionel Messi, Johan Cruyff and Ronaldinho over the years, the Catalan giants place in footballing history is undisputed. Not only are Barca known for their all conquering brand of possession football, their fame also focuses on the clubs impressively built stadium.

Capable of holding close to 100,000 supporters, it is one of the largest all-seater football stadiums in the world, and boasts a place on many a football fans bucket list. 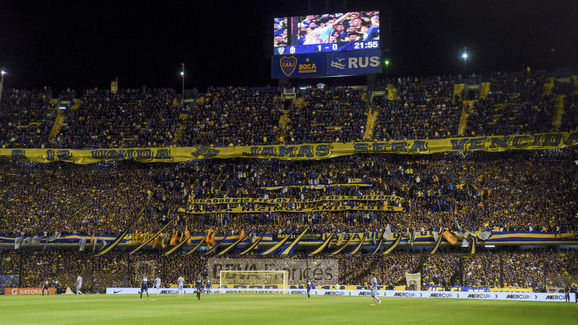 Though not one of the bigger football stadiums, few will dispute that Boca Juniors’ La Bombonera generates one of the most fearsome atmospheres in world football.

Famed for their rivalry with fellow Argentine heavyweights River Plate, Boca’s ground also possesses elements of history and nostaglia everywhere you look, with beautifully designed murals depicting many of the club’s legendary players, as well as aspects of local culture.

Only able to hold a 49,000 capacity crowd, tickets are often extremely difficult to get hold of, with Boca’s fanatical support often out in full force. Should you ever possess a ticket on match day, prepare to encounter some of the most vociferous support ever seen. 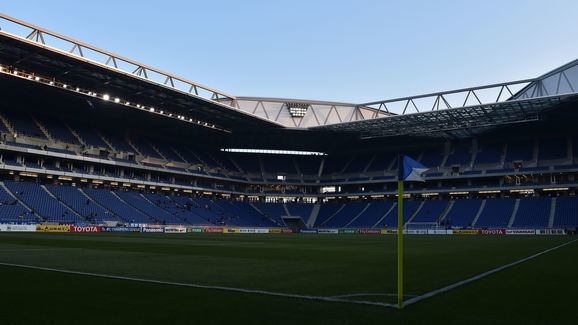 Home to Japanese giants Gamba Osaka, the Panasonic Stadium Suita is a ground renowned for hosting some of the most raucous support in world football.

With singing commencing from the first whistle, all the way through to the last, Gamba’s highly impressive support network is famed across world football for giving the psychological edge to their side.

As a result of the crowd’s incessant noise, the Japanese heavyweights have enjoyed much success over the years, claiming many domestic and continental crowns. 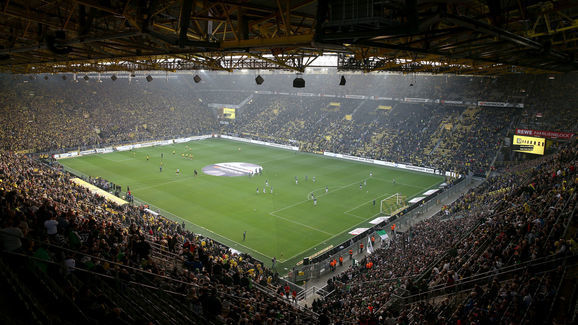 Occupied by German giants Borussia Dortmund, Signal Iduna Park is one of the most instantly recognised stadiums in world football.

Made famous by Dortmund’s acclaimed ‘Yellow Wall’, the Bundesliga outfit regularly garner support of over 80,000 passionate fans, with each supporter often dressed in the club’s famous yellow and black attire.

The south stand, believed to accommodate 25,000 of Dortmund’s most passionate supporters, will often be draped in oversized flags, banners and scarfs in a sight that really needs to be seen to be believed. 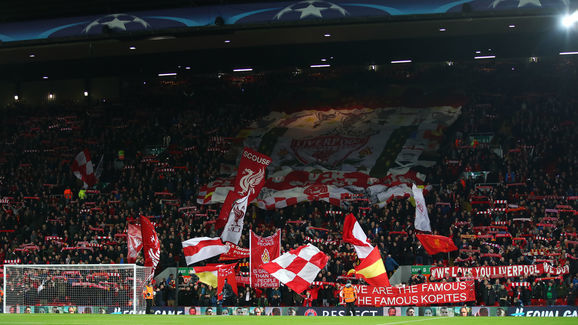 Undisputedly the most famous stadium in English football, Liverpool’s Anfield is a ground that many of the world’s leading footballers aspire to play at during the course of their careers.

The Merseysiders track record over the course of footballing history speaks for itself, with many of Liverpool’s greatest domestic and European successes coming in front of their own supporters.

Well known for their flags, banners and iconic club song ‘You’ll Never Walk Alone’, Anfield’s ‘Kop End’ may well remain the most famous football stand in the world of football. 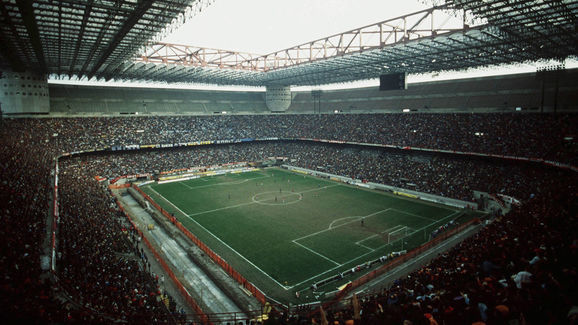 Another iconic stadium known for breeding domestic and European success is the notorious San Siro.

Shared by neighbourhood rivals AC Milan and Inter, the stadium holds just over 80,000 supporters when at full capacity, making it in the largest ground in Italy. Legendary figures have represented the Rossoneri and Nerazzurri over the years, with the impressive San Siro infrastructure sure to have been a persuasive feature in many players career choices.

If your planning on taking in some Serie A action sometime in the future, we can’t recommend visiting San Siro highly enough. 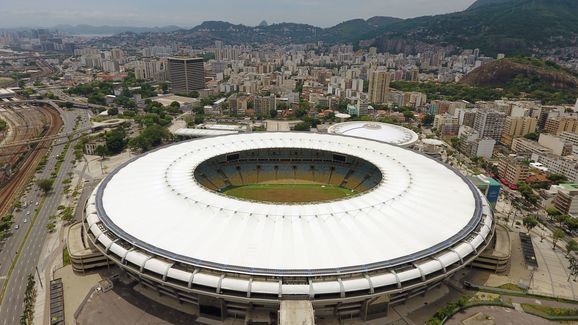 Perhaps the most famous football stadium of them all, is Brazil’s Maracana stadium. Home to the most flamboyant footballing nation on the planet, the national stadium has seen a dramatic redesign in recent years, reducing the capacity down to a modest 78,838.

Prior to that, the stadium frequently packed in crowds of over 150,000 supporters, with domestic games involving fierce rivals Flamengo and Santos among the games to have been played out in front of such incredible support.

With games often played out in front of a carnival style atmosphere generated by Brazil’s fanatical support, the Maracana remains a venue that should sit proudly on the list of ‘must see’ stadiums.

This article is brought to you by Toyo Tires