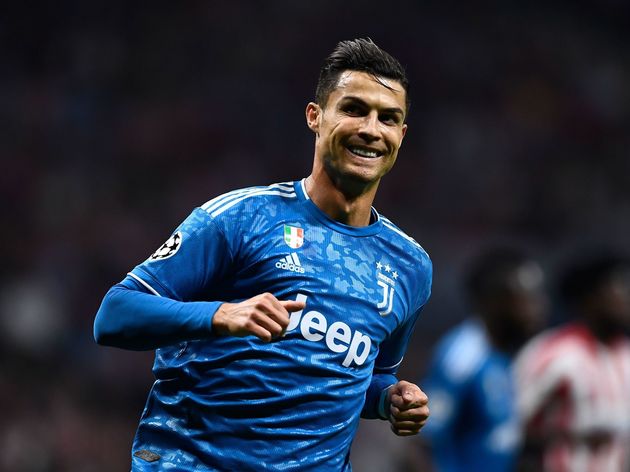 This kid has a bright future ahead of him. Andrea Pinamonti is an exciting product of the Inter academy, and he is cutting his teeth at Genoa this season following his loan spell at Frosinone last year.

Pinamonti was unable to prevent I Canarini from an inevitable return to Serie B, but the youngster’s performances stood head and shoulders above his teammates during a miserable campaign.

Full of pace, trickery and a nose that can sniff out a chance anywhere on the pitch, the Italy Under-21 international is one of the hottest young talents in Serie A right now. Cagliari are in safe hands for the foreseeable future, as I Rossoblu possess one of the best young shot-stoppers in the league. Cragno starred in Sardinia last year, putting in a string of top performances and gaining a call-up to the senior national team in September 2018.

Cragno’s season has suffered a false-start, however, as the 25-year-old is recovering from a shoulder injury which he picked up during pre-season. Robin Olsen is currently occupying the number one spot, but Cragno will expect to regain his place when the time comes.

Another big season ahead for the Cagliari Cat. Brescia may be newly-promoted to the Italian top-flight, but Sandro Tonali already looks part of the Serie A furniture.

He’s a box-to-box combative midfielder, with an elegance and grace to his play which is hard to come by in the modern game.

Tonali has stayed at Brescia to help there Until last season, Caputo was a couple of years away from being known as a ‘nearly man’, plying his trade in the lower leagues of Italian football, but never quite having the quality to be a success in the top flight.

In 2017/18, the Italian forward scored 26 goals in 41 matches to help Empoli gain promotion to Serie A, and the 32-year-old bagged another 16 the following season, as his side attempted to escape the drop.

Unfortunately, Caputo and Empoli were unable to avoid relegation, but their top scorer secured a deserved move to Sassuolo, where he has already opened his account for the coming season.

Solid as a rock. One of Serie A best defenders. ? pic.twitter.com/ntYszJEv8M

Nikola Milenkovic’s time at Fiorentina has coincided with a very tough period in the Viola’s history. The death of leader and captain Davide Astori in 2018 shook the club to its very core, but amongst all the pain and suffering, there is hope in Florence.

Milenkovic is proving to be one of the most consistent and capable centre-backs in Serie A, and despite Fiorentina’s wretched run of form in 2019, the Serbian defender remains a beacon of hope for Vincenzo Montella’s side.

Fiorentina’s fortunes will undoubtedly improve, and with that Milenkovic will flourish into the player he has threatened to become for the last couple of years.

All the talk at Roma is around a young trequartista called Nicolo Zaniolo, but the fact is the young starlet has been pushed out to the right-wing to accommodate this baller.

Lorenzo Pellegrini has flattered to deceive during his second spell at Roma, but the 23-year-old is finally coming into his own under new manager Paulo Fonseca.

Born and bred in Rome, we may be witnessing the coming of age of the new heir to the Stadio Olympico throne. 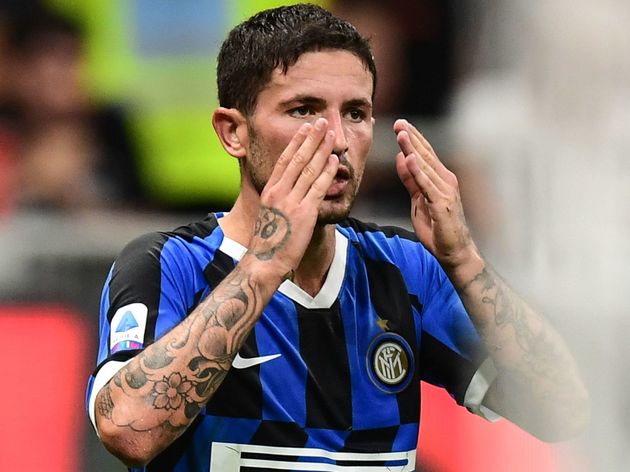 Okay, maybe you’ve heard of this guy, but you’re gonna hear a whole lot more about him in the future – trust me. Stefano Sensi was a standout performer in the Sassuolo midfield last season, and earned himself a move to Italian giants Inter for the 2019/20 campaign.

His energy and box-to-box style makes him a force to be reckoned with in the centre of the park, and Sensi’s ability to pick a shrewd pass and keep possession makes him invaluable to his side.?

Stefano Sensi much more dynamic than peak Xavi. So much to his game. He’ll be regarded as world class in a couple of months.

Plenty to come from this rising star of Italian football.

Whack out YouTube guys and girls, and strap yourselves in. This man is magic. It’s not often you come across a 6’2″ trequartista with the touch and balance of an angel, but Josip Ilicic has all of that and more.

On his day, Ilicic is the most talented and destructive force outside of the top two or three Serie A sides, but therein lies the problem. The 31-year-old can be incredibly frustrating at times, flitting in and out of games without any real impact.

But when the Slovenian attacker is on song, the world dances to his tune. Ilicic has got everything in his locker: an array of inconceivable passes, tricky dribbling and a wand of a left foot, which can win a game in the blink of an eye for Atalanta.

A mercurial talent, watch him whilst you have the chance.