It take a special player to destroy the competition and dominate a league, but it takes an even greater player to be able to do that in every league they play. 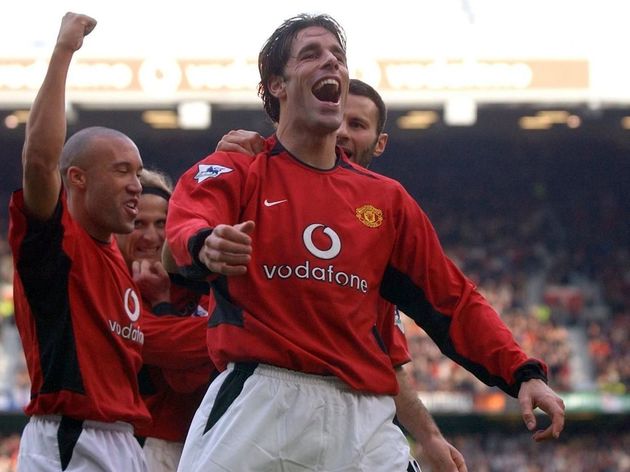 Ruud van Nistelrooy is arguably one of the more underrated strikers of the last 20 years, with his goalscoring feats in multiple countries often not talked about as glowingly as his peers.

Van Nistelrooy, who overcame a career threatening knee injury in 2000, scored 60 Eredivisie goals in his first two seasons with PSV Eindhoven and was twice top scorer and a one-time champion. He then scored 95 Premier League goals in 150 games for Manchester United and was a league champion and Golden Boot winner in 2002/03.

After that, another 25 La Liga goals in his debut season with Real Madrid helped Los Blancos topple Barcelona in Spain, with Van Nistelrooy collecting a top scorer prize in a third country. Beckham was a star in the Manchester United team that dominated the Premier League in the late 1990s and early 2000s, providing the most assists in the team over three seasons. He later played a key role as Real Madrid won La Liga in 2006/07, despite having briefly been banished from the team.

Beckham also made waves in Major League Soccer, both in the immediate as a player, winning MLS Cups with LA Galaxy in 2011 and 2012, and laying down a long-term legacy. Carlos Tevez has won a league title with five different clubs, in four different countries, on two different continents, and has been a key player for all. He is also one of only nine individuals in history to have won both the Copa Libertadores and Champions League.

The tenacious forward claimed his first domestic titles with Boca Juniors in Argentina, adding another in Brazil after a free-scoring season with Corinthians. Then came England, where 14 Premier League goals helped Manchester United to the 2007/08 title.

Later, Tevez was a Premier League Golden Boot winner with Manchester City in 2010/11 and a title winner in 2011/12, before 39 Serie A goals in two seasons with Juventus delivered two titles. On his day, Didier Drogba was truly unplayable, with the Ivorian legend combining pace, power, precision, desire and everything else that makes the perfect striker.

After a top-flight breakthrough with Guingamp, Marseille reaped the benefits for one season, before Chelsea paid £24m to take him to Stamford Bridge. After three Premier League titles and two Golden Boots, he left for China in 2012, but later returned to win one more English title.

Drogba had also been a Turkish champion with Galatasaray in the intervening years, while he maintained an impressive scoring record with Montreal Impact and then Phoenix Rising after moving to North America, the latter spell taking him beyond his 40th birthday. Electric winger Arjen Robben has enjoyed the honour of winning league titles in every country he has ever played, and with all of his last four clubs stretching back 17 years. That run started with an Eredivisie title as a breakout talent with PSV Eindhoven in 2002/03.

Two Premier League titles as a star of Chelsea’s all conquering team in England followed, while he then made the successful transition to Spain and claimed a La Liga crown with Real Madrid.

Robben’s most successful spell has been with Bayern Munich in Germany, winning eight Bundesliga titles in 10 seasons. 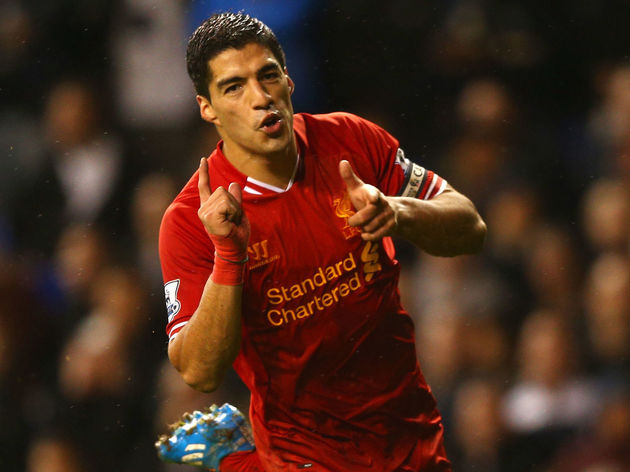 For all his flaws, ?Luis Suarez is one the most lethal forwards of his generation and has scooped the top scorer awards in the Eredivisie, Premier League and La Liga – he even managed to outsco

In total, Suarez has scored more than 300 league goals in his club career to date, spread across four different countries on two continents. Zlatan Ibrahimovic’s record of winning league titles is nothing short of incredible, and that is despite moving countries every few years. By 2016, the legendary Swede had won league titles in 12 seasons out of 14 – albeit including the two that Juventus were stripped of.

That domestic success began in the Netherlands with Ajax, in Italy with Juventus, Inter and Milan, in Spain with Barcelona and in France with Paris Saint-Germain.

Ibrahimovic didn’t add another league title to that haul with Manchester United, but he still managed 17 Premier League goals in one season at the age of 35. He has also remained prolific in a new country with LA Galaxy in Major League Soccer aged 37. At Real Madrid, he took things to a whole new level and scored at a consistently high level for a decade, finishing with 311 La Liga goals in less than 300 games. The Portuguese icon also managed to win two Spanish titles to go with his four Champions League triumphs.

Even in the fourth country of his career after Portugal, England and Spain, Ronaldo has continued to dominate in Italy after joining Juventus, claiming a Serie A title in his debut season.

This article is brought to you by Godzilla: King of the Monsters, in cinemas soon. Check out the trailer below: