Saturday’s disappointment of losing to Juventus 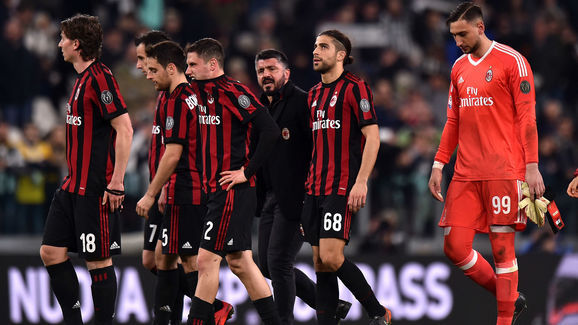 “We are disappointed with that result, but we fought Juve on level terms until the final minutes,” Donnarumma told Milan TV (via Football Italia).

“We take home a great performance, but not a result, despite the many scoring opportunities. They won it on a physical level, not a technical one, punishing us in a situation where we should’ve done better.

“Now we look forward to what is effectively a Champions League playoff with Inter. I hope there is a great deal of enthusiasm at San Siro. We’ll give our all and need our fans to win the game.”

Milan could have closed the gap on their rivals by causing an upset in Turin. Paulo Dybala’s early goal was cancelled out by former Juventus