The girl – who immigrated to Italy with her family – in question reportedly burst into tears when she received the food and, upon hearing this, Candreva told the mayor: “I’m ready to help the parents pay the canteen.”

Despite being seen by most as a kind gesture the BBC has revealed that this generosity has in fact caused political tension in the town of Minerbe, where the issue occurred, 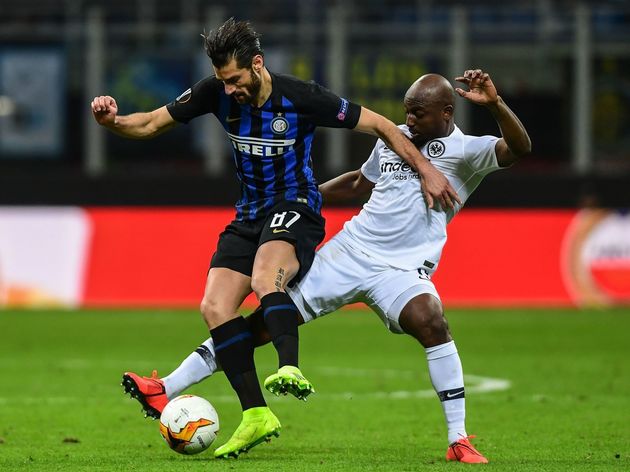 “We didn’t want to get to this point, but we risked failing to provide meals for the families who did pay regularly.”

It remains to be seen if a long-term solution will be put in place for the girl and the other classmates whose families are unable to afford school dinners.

However, for the time being at least, there is one girl who will be having pasta when the bell rings for lunchtime and that is thanks to Italian international, Candreva.