??Inter’s attempts to sign Keita Balde from Monaco have hit a snag, because Antonio Candreva refuses to be used as makeweight in a part exchange deal.

Luciano Spalletti wants to bring the Senegalese winger to the San Siro and the plan was to send Candreva the other way as part of the transfer.

?Sky Italia reports that Candreva is unwilling to join the Ligue 1 club, preferring to stay and fight for his place with I Nerazzurri. 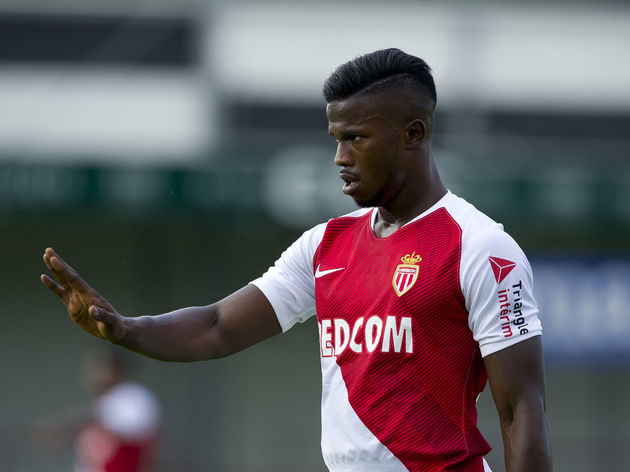 This comes as a blow to Inter, who will now have to pay Monaco’s full