?Internazionale manager Antonio Conte is happy about I Nerazzuri’s positive start to the season but insists his side must not be distracted by talks of the club being Juventus’ main challenger for the Serie A title.

Conte couldn’t have imagined a better start to his reign at the San Siro, with Inter winning all of three of their opening games – conceding just once in the process. Speaking about ?Inter’s excellent form, Conte said, according to ?Goal, that “But I also know that now you talk about us so you can beat us when something goes wrong.

“Today we talk about Inter as ?Juventus’ main rivals. I know the game and it is what it is. But we have to keep our feet on the ground. Let others talk, we must shut up and work.”

Inter fans could be forgiven for their optimism however, after spending almost a decade in the wilderness. I Nerazzuri have only recently started qualifying for the ?Champions League again, mainly thanks to Italy being given four spots in the competition. 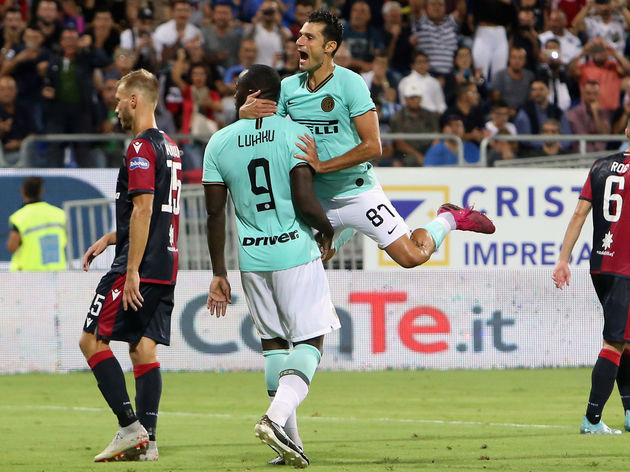 There is a sense that Inter are a club on the up. They appointed one of most talented managers working in Conte, while also splashing the cash on ?Romelu Lukaku. They also made a series of smart acquisitions in the loan market, with Stefano Sensi, Nicolo Barella and ?Alexis Sanchez all joining the club.

Sensi, in particular, has been impressive for the Nerazzurri, scoring two goals in his first three appearances for the club. Lukaku is also well on his way to justifying his 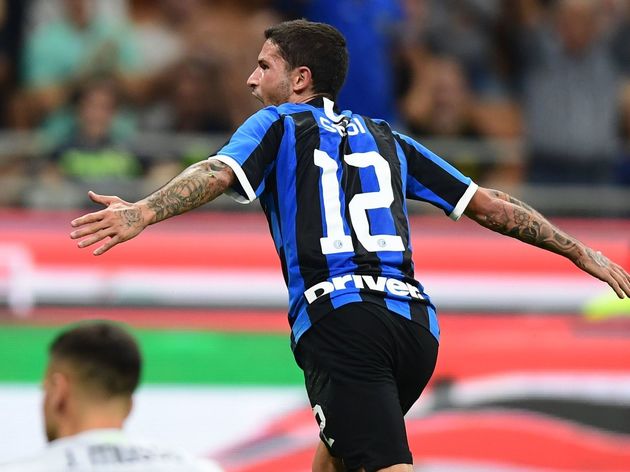 Inter face a tough week, playing Slavia Prague in their first Champions League fixture of the season on Tuesday, before facing ?Milan in the