?Italian giants Inter will look to offload Mauro Icardi and

Luciano Spalletti at the helm, having missed out on a third-place finish in Serie A to last season’s surprise package from Bergamo, 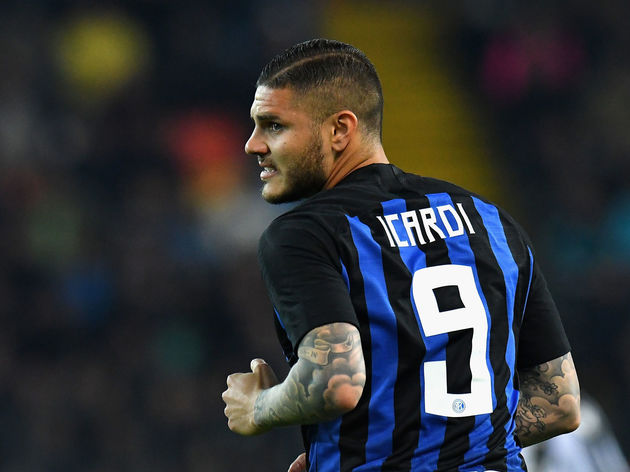