?Inter manager Antonio Conte has insisted that he is only interested in players who are focused on succeeding as part of a team, rather than those who chase individual success.

Both Mauro Icardi and Radja Nainggolan are expected to leave San Siro this summer, with Conte eager to build a team who can take on the herculean task of toppling Juventus and restoring Inter to their former glory.

Speaking to the press (via ?In?ter’s ?Twitter page) to signal his intent for the upcoming season, Conte insisted that his players must be prepared to make sacrifices for the overall good of the team, rather than focus on themselves. 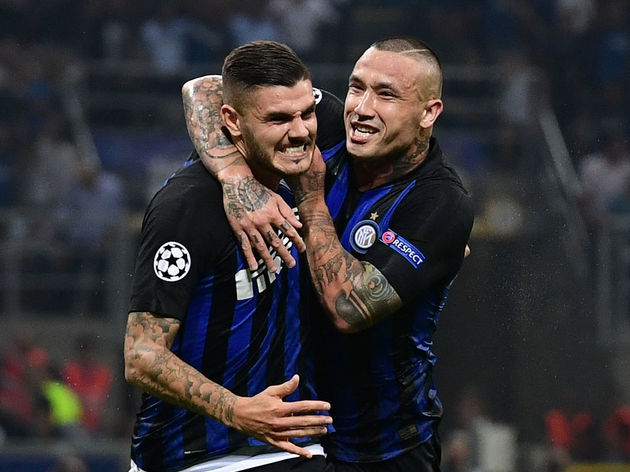 Finally, when asked what fans could expect from his side, Conte insisted that he must first figure out the abilities of the players at his disposal. 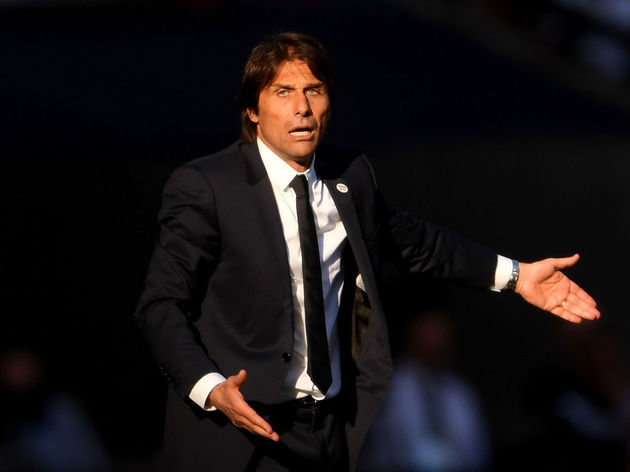 “Very often I start with an idea and then change once I have discovered the characteristics of the players,” he added.

“The goal is a common goal. To build something important, to put the foundations to be competitive again like Inter was a long time ago.