Antonio Conte has set his sights on the Serie A title, after being appointed as Internazionale manager, as he looks to end Juventus’ monopoly in Italian football.

Juventus won their eighth straight Scudetto this season and have faced little competition in the league during this period of dominance. Speaking to GQ (via ?Calcio Mercato), the new Inter boss has targeted an end to ?Juve’s stranglehold on the league, as he stated: “?Serie A 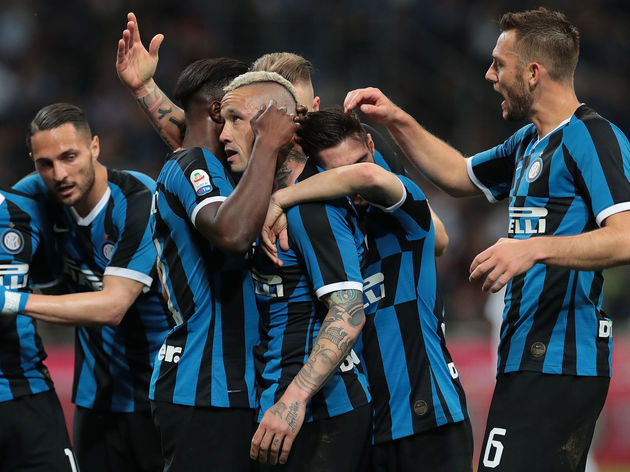