?Arsenal have reportedly requested information about the future of Inter’s director of football Piero Ausilio, after missing out on their top target Monchi.

The Gunners have been looking for a new director of football in recent weeks, and former Roma man Monchi was heavily linked with a move to the Emirates Stadium. However, he ultimately opted for a return to Sevilla, forcing Arsenal to look elsewhere. News of their interest in Ausilio comes from ?FC Inter News, who claim to have been informed that ?Arsenal have contacted ?Inter to find out whether their director of football would be available.

Ausilio has also been linked with a move to Roma to replace Monchi, but he is said to be ignoring any approaches until he meets with Inter to discuss the direction of the club.

The 44-year-old has been part of Inter’s setup for the last 21 years, initially beginning as part of their academy. However, his contract is set to expire in the summer of 2020, but it is thought that he is keen to remain at the San Siro. 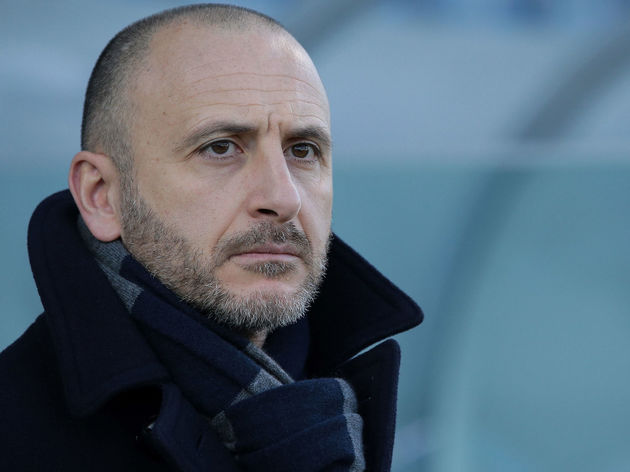 Inter officials are set to meet with Ausilio in the near future to discuss the possibility of extending his reign at the club. They would like to offer him a new 12-month contract, but could also tie him down to a two-year deal.

However, if Ausilio decides he would like to move on, there is seemingly no shortage of potential suitors for the Italian, with Arsenal and Roma set to compete for his signature.

The Gunners have been linked with plenty of potential candidates for the role, including former players Marc Overmars, Edu and Dennis Bergkamp. Given Ausilio’s desire to remain with the ?Serie A side, Arsenal may find themselves forced to look elsewhere in their search for a new director of football.