?Arsenal will look to complete deals for Torino’s Armando Izzo, Inter’s Ivan Perisic and Milan’s Franck Kessie if they can sell enough players to afford the deals.

The Gunners are thought to be operating with just a ?£45m transfer budget this summer, but that still hasn’t stopped them from being linked to a number of high-profile signings. Now, according to ?Calciomercato, ?Arsenal are keen to pursue deals for the ?Serie A trio, as Unai Emery looks to bolster his squad to try and compete for a top-four finish next season.

The only problem with this is the cost of each deal. Each player could cost the majority of Arsenal’s budget alone, whilst there are a number of other signings who are also thought to be set to take up most of Arsenal’s funds.

Kieran Tierney could cost £25m, whilst ?Crystal Palace talisman ?Wilfried Zaha could cost more than £45m alone, meaning the Gunners will need to sell numerous players to be able to fund such deals. 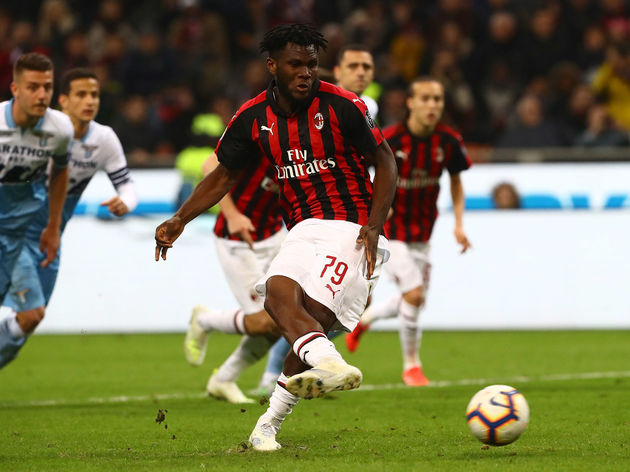 Allowing Lucas Torreira to leave for ?AC Milan could be the best thing for Arsenal. His sale would raise some money, whilst it would also pave the way for Kessie to leave the Rossoneri and head to the Emirates Stadium.

?Mesut Ozil is also thought to be nearing the exit door at the club, with Unai Emery thought to be desperate to cut ties with the midfielder, who takes home around £350,000-a-week at the Emirates.

There was even talk that Emery could look to ?buy Ozil out of his contract for around £24m as he is so desperate to get the German off the books at the club, although their hectic transfer plans suggest that they would prefer to spend the money elsewhere. 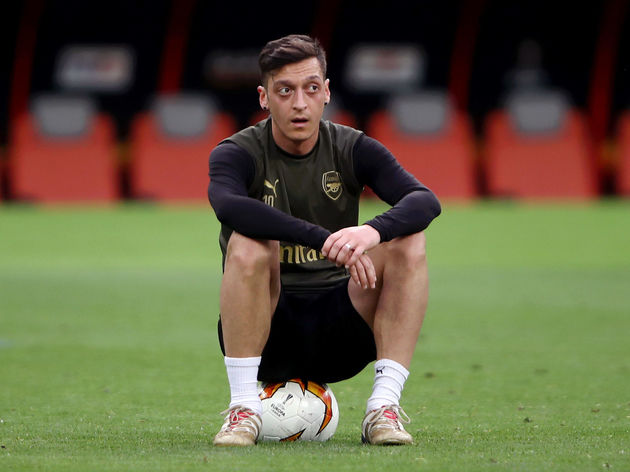 Finally, the likes of Laurent Koscielny, Shkodran Mustafi and Granit Xhaka have all been tipped to leave Arsenal this summer, and the Gunners will be looking to recover as much money as possible, with so many transfer targets in their sights.