?Croatia and A?tletico M?adrid right back Sime Vrsaljko wants a return to Italy, and ?Inter have tabled an offer for the right back – according to ?Football Italia.

Inter are reportedly keen to bring the right back to Italy, where he previously played for Sassuolo before moving to Atletico, but Atletico have resisted as they would prefer an outright sale for the defender. Inter, meanwhile, want an initial loan.

Atletico’s position on the move will have been strengthened by an impressive World Cup by Vrsaljko, who played a key role as Croatia made the final. However, he wants the move to go through, and may well force the Europa League champions’ hand on the matter.

Inter have tabled a 6m euro loan offer, with an option to buy for 25m euros should they decide to keep him on at the end of it – an option which would effectively be an obligation. 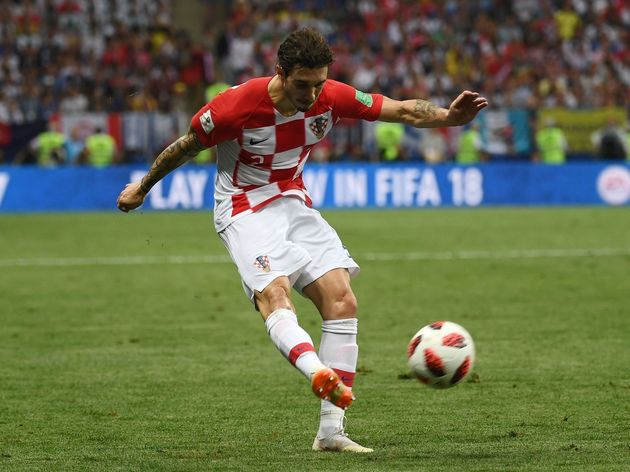 The summer transfer window has seen Davide Santon and Federico Valietti depart Inter permanently, leaving them short of first team quality full backs, and the Italian giants are keen to amend this with a move for the Croatian.

Vrsaljko would join other high profile signings such as Radja Nainggolan and Stefan De Vrij in arriving at the Nerazzurri this summer. If it goes through, it may prove to be a case of ‘one in one out’ as far as Croatians go at Inter, as ?Ivan Perisic continues to be strongly linked with English giants ?Manchester United.