?The Italian FA are supposedly lining up Andrea Pirlo to become the assistant boss of the men’s national side – something he’ll consider if one of Antonio Conte or Carlo Ancelotti gets the manager’s job.

The star hung up his boots last year after a final stint with New York City FC in the United States, and is widely considered one of the game’s greatest ever midfielders. 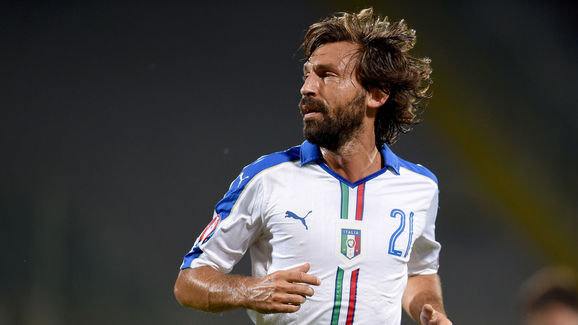 In total he made 756 appearances at club level and scored 73 goals, and he earned 116 caps at international level.

Pirlo, dubbed l’architetto (The Architect) by his teammates in the national setup, was always considered a highly intelligent footballer, and surely has a wealth of knowledge and experience to bring to the table in a management role. As reported by the ?Gazzetta dello Sport, the IFA recognise Pirlo for the kind of individual he is and want him on board in a backroom role.

?Under-fire Chelsea boss Conte has been linked with a return to the Italy job – held for the moment by caretaker boss Luigi Di Biagio – for some time, and knows all about Pirlo with the pair having worked together at Juventus and the national side. 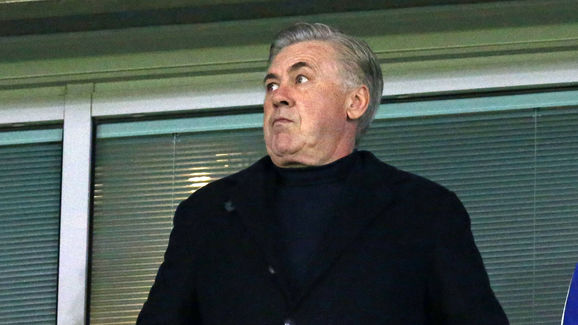 Pirlo could also be tempted if Ancelotti is named manager. The 58-year-old has been out of a job since he was sacked as Bayern Munich manager in September after a poor start to the 2017/18 Bundesliga campaign.

Italy are in need of a strong character capable of re-establishing the team as a powerhouse nation once again, after the bitter disappointment of missing out on this summer’s World Cup under Gian Piero Ventura.