?Barcelona have reportedly decided to make Inter striker Lautaro Martinez their number one target to replace Luis Suarez at the Camp Nou.

While Barca don’t want to sell Suarez, the 32-year-old is nearing the end of his career with the Catalan side seeking an adequate replacement. 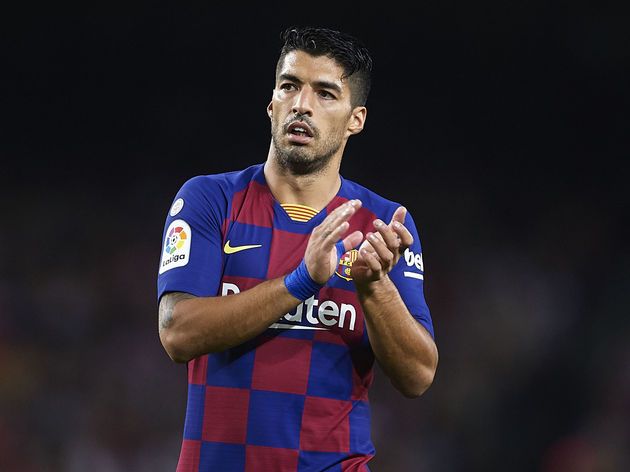 Martinez has been in fine form for both Inter and Argentina lately with the 22-year-old attacker having provided five goals and an assist so far this campaign, most recently scoring twice in a 4-3 victory over Sassuolo.

The Argentine also impressed at Copa America, helping ?Argentina to the semi-finals with two goals. He also scored a hat-trick against Mexico in an international friendly in September, and ?Calciomercato report that he is very much on ?Barcelona’s radar.

However, ?Inter have no plans to sell. Aware of his potential, the ?Serie A side are looking to offer Martinez a new deal, one which would see his current 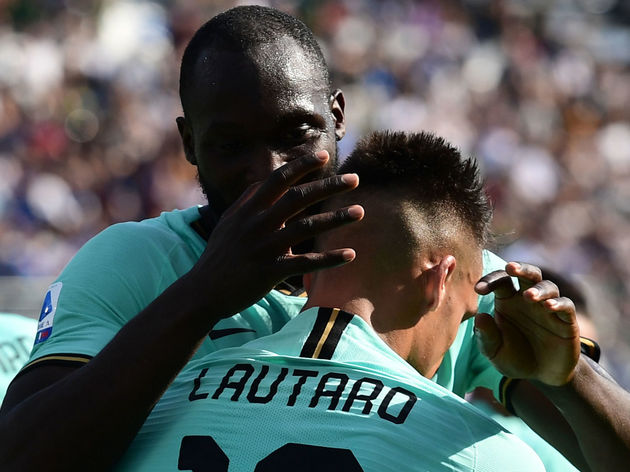 Any potential transfer could hinge on the form of Barcelona’s latest addition, ?Antoine Griezmann, whose early season form has been far from scintillating. If Griezmann fails to live up to expectations, and ?Suarez’s form dwindles, then Martinez will become even more desirable. Barcelona will have to be patient in attempting to capture the Argentine’s signature but past evidence shows that Barcelona are willing to wait for their targets, as was seen in the signings of Griezmann and ?Philippe Coutinho.

In the meantime, Martinez will be looking to push Inter towards a first league title since 2010, as well as the possibility of a ?Champions League run.