?When it comes to Inter and Barcelona, it’s safe to say that the Italian giants have made by far the better start to the 2019/20 campaign domestically.

Their 100% record leaves them top of Serie A, while pressure continues to build on Barca boss Ernesto Valverde following what has been a shaky start for the Catalan club in La Liga. But neither side managed to earn the results they were looking for on the opening matchday of the Champions League group stage.

A missed Marco Reus penalty left Barcelona somewhat fortunate to earn a point at the Signal Iduna Park, while I Nerazzurri stumbled to a surprise draw against Czech league leaders Slavia Prague.

Here’s everything you need to know as both sides aim for their first victories of the 2019/20 Champions League.

While superstar Lionel Messi could be fit enough for a place on the bench as he continues to recover from an adductor problem, it’s unlikely he’ll be in the starting XI.

Despite all the firepower they possess, Barcelona look somewhat short of attacking options with winger Ousmane Dembele also unlikely to be fit enough for a place on the teamsheet. We should see 21-year-old Carles Perez handed another start alongside Luis Suarez and Antoine Griezmann, while a change at the back could see Nelson Semedo come in for Sergi Roberto?.

It’s a very different story for Antonio Conte, who has his entire squad available, given they don’t pick up any last minute injuries.

Given the historical strength of these two European giants, it’s no surprise that they have met numerous times on club football’s biggest stage.

Wednesday night’s fixture will be the 13th encounter between these clubs, with Barcelona so far getting the better of this tie, winning on six occasions compared to Inter’s two. 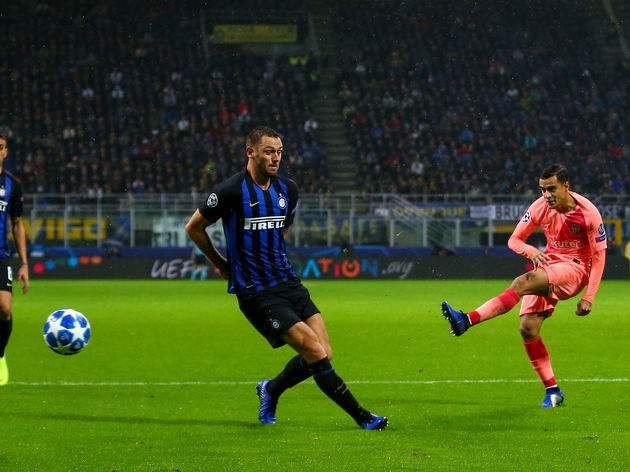 You have to go way back to January 1970 to find Inter’s only away win over the Catalan side, which came in the Fairs Cup.

This will be the second consecutive year the two sides have met during the group stage of the competition; Barcelona took four points from their Italian opponents en route to their thrilling semi-final exit to eventual champions Liverpool last season.

As mentioned, Barca have experienced a mixed start to their 2019/20 campaign, suffering a number of disappointing results.

While they have won their previous two matches, as well as putting five past both Real Betis and Valencia, underwhelming performances against the likes of Granada, Osasuna and Athletic Bilbao currently leave the La Liga champions in fourth place, two points behind unbeaten leaders Real Madrid. 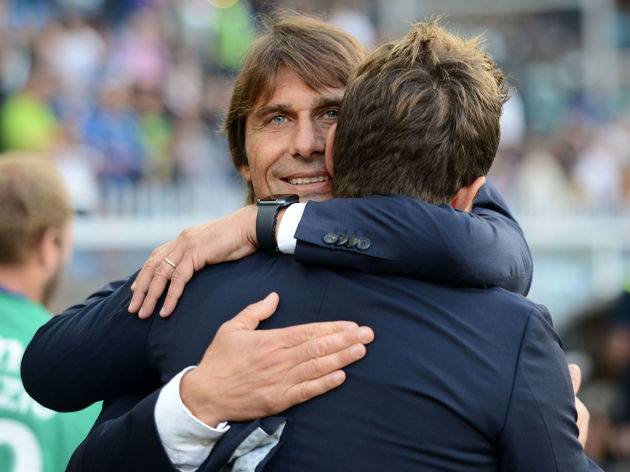 The same can’t be said for Inter, who look set to push Juventus all the way in what could be the most closely contended Serie A title race in years.

Having won all six of their league games thus far, Inter have had a near perfect start under former ?Chelsea boss Antonio Conte, the draw with Slavia Prague being the only blemish on what is an outstanding record at this early stage of the season.

Here’s how the two clubs have fared in their last five matches.

Ordinarily, a team of Barcelona’s calibre would undoubtedly be favourites irrespective of the opponents they were up against, but this one doesn’t look to be that straightforward.

As we know, the solid back three of Godin, Skriniar and De Vrij make Inter a very difficult side to beat, while Valverde’s men have looked likely to concede every time they take to the pitch this season. But their home advantage could prove decisive, as they are yet to lose at the Camp Nou thus far this season.

?Messi’s absence will inevitably have an impact, but the presence of Griezmann and ?Suarez in attack should see ?Barcelona narrowly edge past ?Inter on Wednesday night.